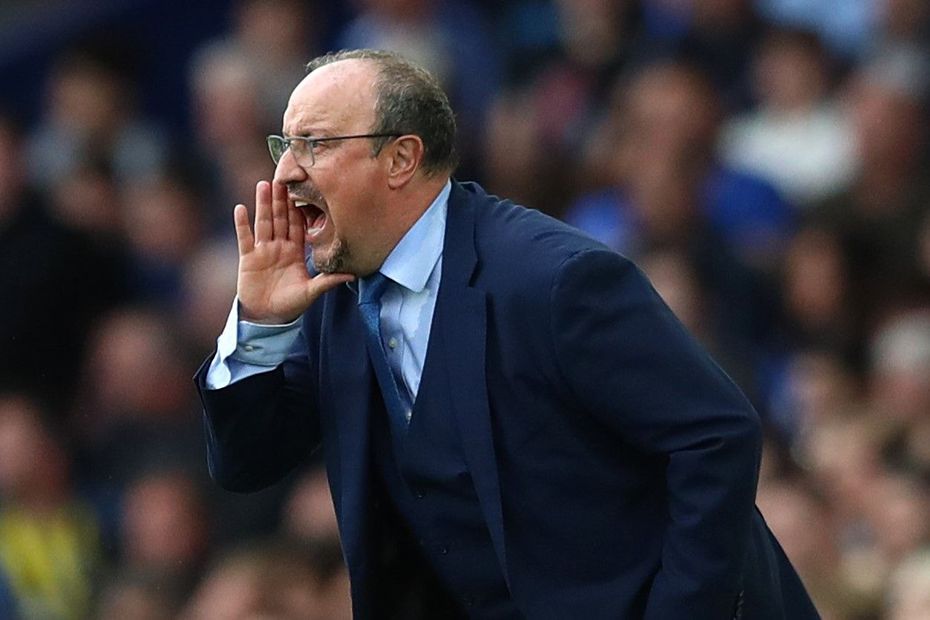 Former Liverpool managers have lost 13 of their last 14 Premier League matches against the Reds, but Brendan Rodgers became the exception and bucked the trend last season, leading his Leicester City side to a home win in February. Rafael Benitez will now aim to do the same with his Everton team at Goodison Park.

Everton won 2-0 in their last Premier League match against Liverpool, ending a 20-match winless run against them in the competition. The Toffees have never won back-to-back Merseyside derbies in the Premier League.

Liverpool have scored at least twice in each of their last 17 matches in all competitions, the joint-longest such run in history by an English top-flight side (level with Sunderland in 1927).

Only Mohamed Salah, with 11 goals, has scored more in the Premier League for Liverpool this season than Diogo Jota's seven. The Portuguese has eight goals in his last 11 starts in the competition for the Reds.