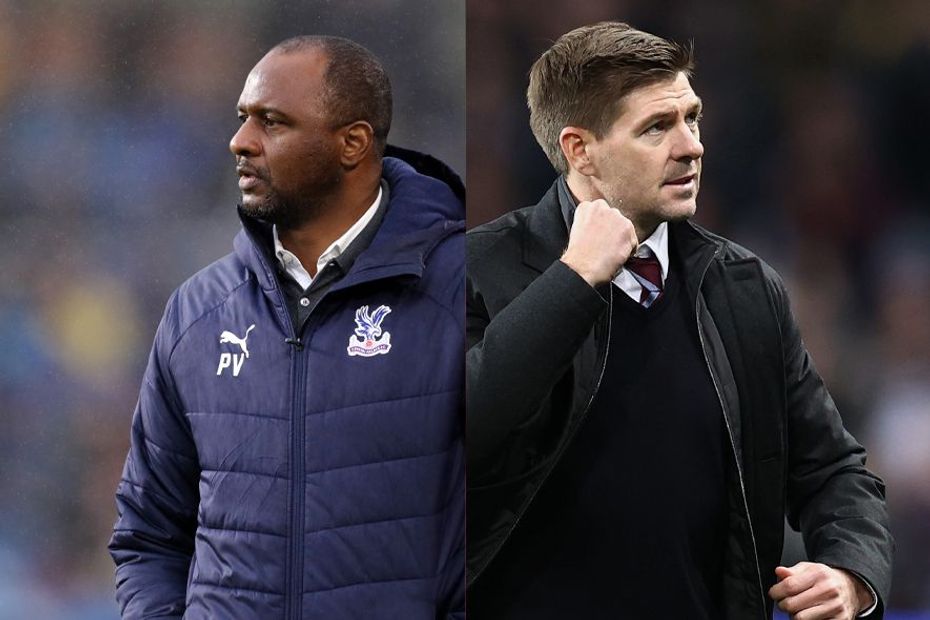 Palace have won five of their last six home league matches against Aston Villa (L1), including each of the last three in a row.

Aston Villa have won three of their last five Premier League matches against Palace (L2), as many as they had in their first 13 against them in the competition.

As players, Palace manager Patrick Vieira and Aston Villa head coach Steven Gerrard met nine times in the Premier League. Gerrard did not lose any of the first six such meetings (W3 D3), with Vieira winning two of the last three (L1)