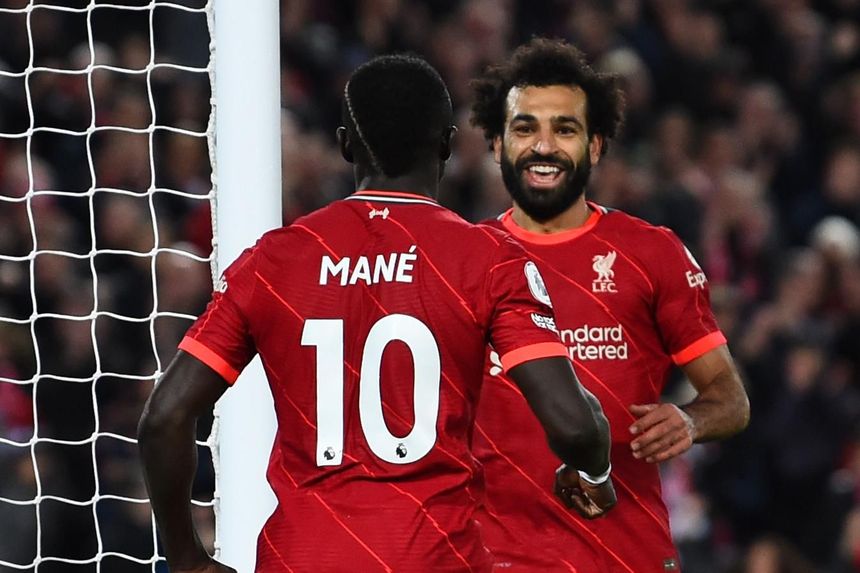 Liverpool are the only team to have scored in all 12 of their Premier League matches this season. The Reds have found the net in each of their last 22 league matches overall, netting at least twice in 18 of those including each of the last nine.

The Reds have won seven of their last eight Premier League matches against Southampton, with the exception being a 1-0 away loss in January last season.

Southampton have lost 13 of their 17 Premier League away matches in 2021 (W2 D2), conceding 43 goals in this run (2.5 per match). Indeed, Saints have lost more matches and conceded more goals away from home than any other Premier League side in this calendar year so far.

Southampton's Adam Armstrong has scored (1) or assisted (2) a goal in each of his last three Premier League appearances, more than he had in his first 23 matches in the competition with Saints and Newcastle combined (1 goal, 1 assist).