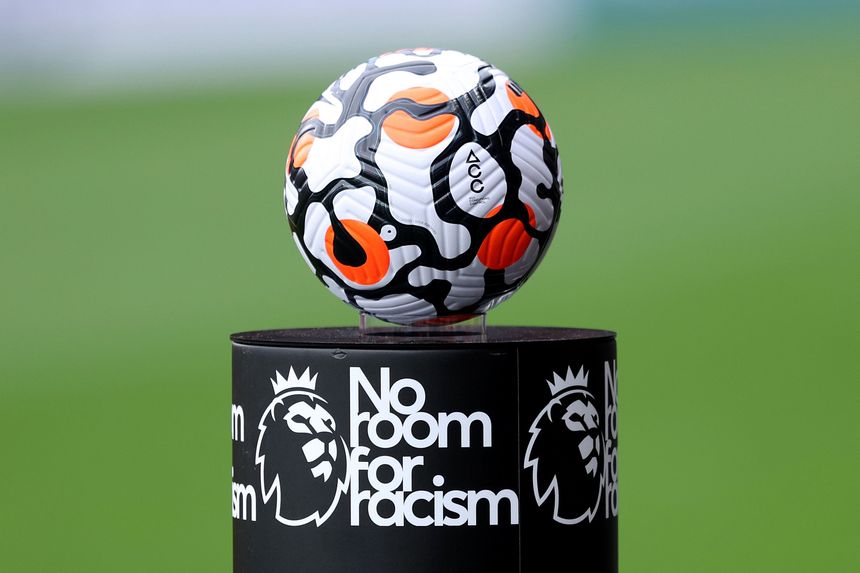 The first annual report of The FA's Football Leadership Diversity Code has shown that the Premier League is achieving its targets to improve representation within the organisation. The League will continue to take steps to ensure it creates an increasingly diverse workforce.

The Football Leadership Diversity Code was launched in October 2020 to improve policy and tackle underrepresentation across football. The Premier League and all 20 clubs support the Code, which complements the existing work being carried out to improve diversity and tackle inequality.

The first report on how football organisations are implementing the Code's objectives has found that the Premier League has met its ethnicity and gender diversity targets for recruitment in senior leadership and team operations roles.

Premier League Chief Executive Richard Masters welcomes the progress being made, while acknowledging more work needs to be done to improve representation and create a workforce that fully reflects the diversity of our industry and communities.

"The Premier League is proud to support the Football Leadership Diversity Code, which is now embedded within the existing work being undertaken by all our clubs to improve representation and tackle inequality," he said.

"There should be no barrier to opportunities, and we are pleased to be making progress and achieving our targets.

"However, there is more that can be done, and this Code represents an important collective commitment as football continues to work together to create long-term change and embed greater diversity across all areas of the game."

The League was set a target of 15 per cent of hires in senior leadership and team operations being Black, Asian or Mixed Heritage and 30 per cent women.

The Premier League launched its No Room for Racism Action Plan in February 2021, which included targets for our own workforce.

We are progressing towards these by working to attract diverse candidates, tracking recruitment and creating an internal culture where every individual can thrive.

We have in place the first cohort of the Premier League Work Placement Programme, which aims to provide improved access to careers for underrepresented groups.

We are currently looking for an additional independent non-executive director to complete the composition of a new and diverse Board.

The Premier League continues to promote equality, diversity and inclusion (EDI) across all areas of our operations and to support clubs.

The Football Leadership Diversity Code is integrated into the existing mandatory Premier League Equality, Diversity and Inclusion Standard, which requires every club to achieve and report progress against agreed EDI targets.

To help create a more diverse professional coaching workforce, including at senior levels, we are working with partners across football to deliver programmes for underrepresented groups to increase career opportunities and pathways.

Promoting equal opportunity and creating greater access to career pathways is a priority for the Premier League as we continue to work towards exceeding our targets.