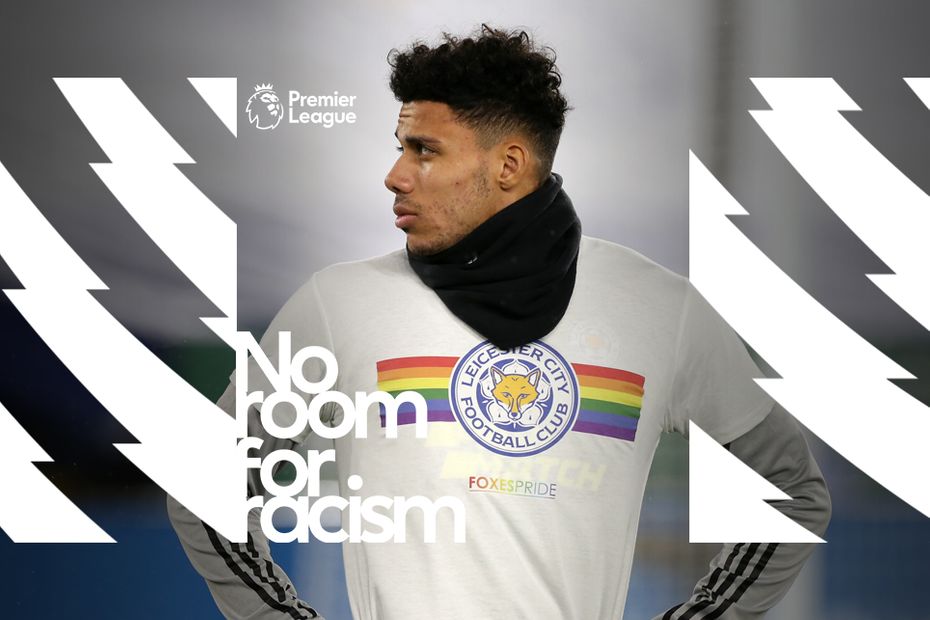 As part of the Premier League's commitment to promoting equality, diversity and inclusion, all 20 of its clubs are now transitioning onto an enhanced Premier League Equality, Diversity and Inclusion Standard (PLEDIS).

Those clubs that have achieved the advanced level of the Standard have spoken of the positive impact striving for it had throughout their organisation.

The Standard provides a framework to help clubs progress equality, diversity and inclusion (EDI) across all areas of their business, including the work of their charitable foundations.

The original Standard was created in 2015 and the updated PLEDIS moves beyond compliance and equality of opportunity to developing an environment that champions and values difference.

The revised PLEDIS, which has been sent by the League to all its clubs, align with The FA's Football Leadership Diversity Code (FLDC) and will help clubs develop and meet clear diversity targets.

It will concentrate on outcomes, measuring how the culture of a club has changed and become more inclusive for staff and supporters. It will also make greater use of data to meet long-term diversity targets and includes an enhanced focus on the mental wellbeing of club staff.

Leicester City have recently been awarded the Advanced Level and its chief executive Susan Whelan expressed her pride at the club’s achievement, praising how the Standard "provided an important framework" for Leicester.

"Football clubs are important pillars of the community with a responsibility to drive positive change," Whelan said.

"Aligned to that, we are duty-bound to ensure that we embed equality, diversity and inclusion practices across our work practices and the way we live our lives.

"With this support from the Premier League, our own commitment to equality has been strengthened year-on-year through the hard work of our staff, our supporters and our community.

"The targets and actions taken by the club have become embedded into our culture and we were incredibly proud to achieve the Premier League's Advanced Level award for our commitment to equality earlier this year.

"The guidance given to the club by the Premier League has helped inform and shape our action plans and strategies going forward and the collaborative approach in our commitment to equality is something that every member of staff at Leicester City can be proud of contributing towards."

The award of the Advanced Level is made by an independent panel, which focuses on evidence of equality, diversity and inclusion across all areas of the club and any affiliate organisations, such as their charitable foundation.

West Ham United were also awarded the Advanced Level last month and club vice-chairman Karren Brady recognised that achieving the level is only the beginning of a new process.

"We understand that holding the Advanced Level now places an even greater responsibility on the club in our goal to become an equity leader," she said.

"We commit to continue listening to staff, fans and the industry, always reflecting on our approach to equality, diversity and inclusion, and going further than we already do."