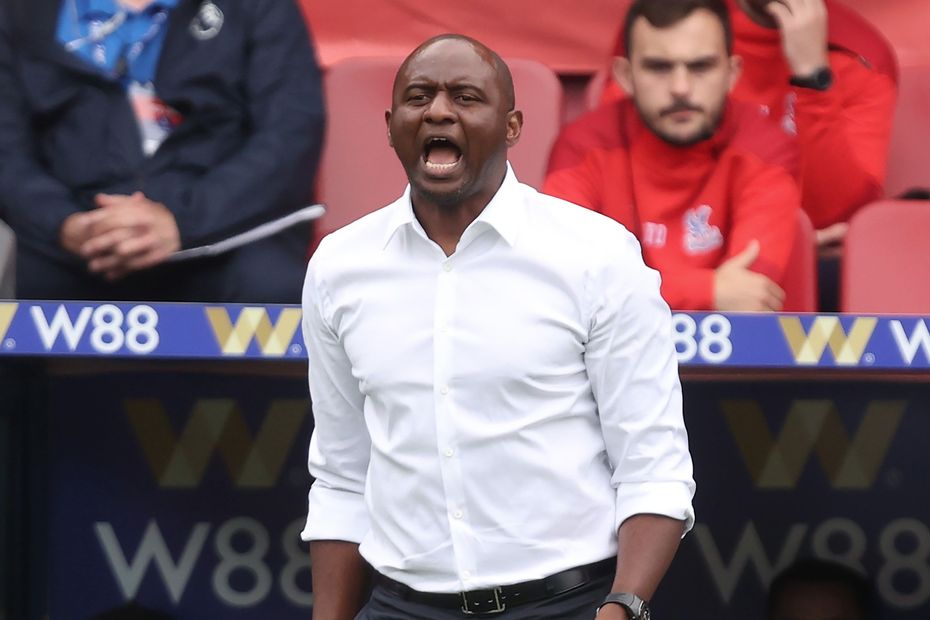 Palace are looking to register consecutive Premier League wins for the first time since January and February, with one of those victories coming at home against Wolverhampton Wanderers.

Since their return to the Premier League in 2018, Wolves have won four of their seven meetings with Palace in all competitions (D1 L2), keeping a clean sheet in each victory.

Wolves have earned 10 points from their last four Premier League away matches (W3 D1), just one fewer than they managed in their previous 15 on the road (W2 D5 L8).