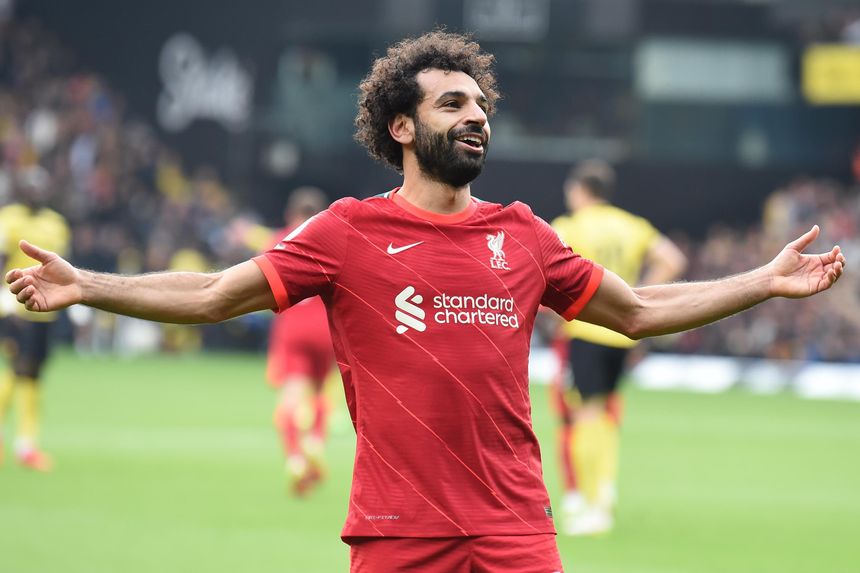 Liverpool have won 5-0 in their last two Premier League matches, beating Watford and Manchester United. They are looking to become the third side to win three PL matches in a row by five or more goals, after Chelsea in 2010 and Manchester City in 2017.

Mohamed Salah’s hat-trick at Old Trafford last week took the Liverpool forward to 10 Premier League goals after just nine matches this season. He is only the third player to reach double figures before his side’s 10th match of the campaign, after Les Ferdinand (Newcastle United) in 1995/96 and Dominic Calvert-Lewin (Everton) last season.

Having lost their first six Premier League meetings with Liverpool, Brighton picked up four points in their two meetings with the Reds last season, winning 1-0 in this exact fixture in February.

Brighton’s Alexis Mac Allister has scored two goals in his seven Premier League matches this season, having netted just once in his first 30 appearances in the competition. All three of his Premier League goals have been scored as a substitute