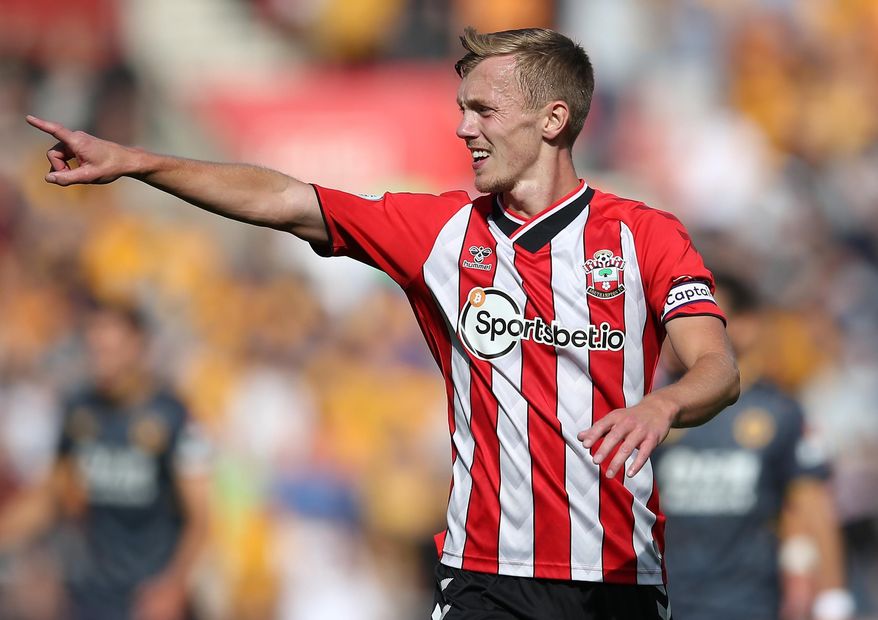 Southampton have not lost an away league match against Watford since September 2007 in the Championship (W3 D4 since), beating them 3-1 in their last such visit in June 2020.

Watford are looking to win back-to-back Premier League matches for the first time since July 2020. The Hornets scored more goals in their 5-2 win against Everton last time out than they had in their previous seven league outings combined (four).

Fresh from his hat-trick against Everton last time out, Watford’s Joshua King is looking to score in back-to-back Premier League matches for the first time since January 2019. However, the Norwegian has netted just one goal in his 11 top-flight appearances against Southampton.

Southampton’s James Ward-Prowse has scored more Premier League goals against Watford than any other side (four), netting a direct free-kick against them in both meetings in 2019/20.