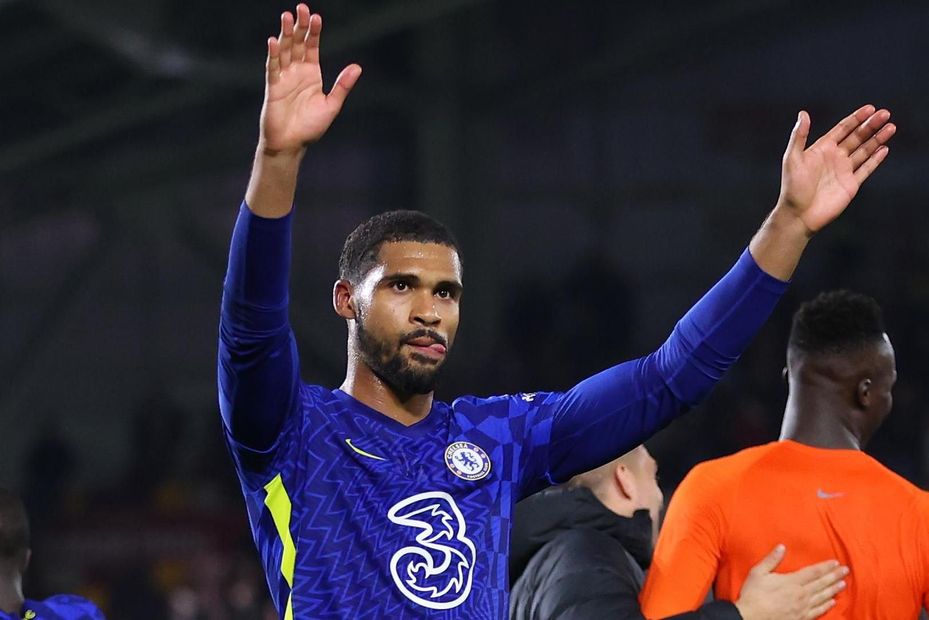 Loftus-Cheek on playing the deeper role External Link
FPL Draft: What you need to know
The Scout's essential FPL tips for Gameweek 9

The Scout assesses the upcoming schedule and pinpoints the teams to target in Gameweek 9 of Fantasy Premier League Draft.

Chelsea's injury concerns in attack could provide short-term solutions for managers in midfield, while both Southampton and Everton have overlooked options at both ends of the pitch.

The players listed below were selected by less than half of managers in eight-team Draft leagues in Gameweek 8.

Injuries to Romelu Lukaku and Timo Werner could revive the potential of a number of Chelsea midfielders in Draft, with Thomas Tuchel’s side facing each of the bottom three in successive matches.

Hakim Ziyech could also come into contention at home to Norwich City this weekend after he was rested in midweek.

According to the Fixture Difficulty Ratings (FDR), three of Saints’ next four matches score just two.

Tino Livramento is a big favourite in Fantasy Premier League and is owned by over 15 per cent, but he has mainly been ignored in Draft. The right-back has blanked in only one of his last five outings, returning three clean sheets and an assist.

In attack, Armando Broja scored on his first start of the season last weekend and could retain his role up front at the expense of Adam Armstrong.

Rodrigo has started each of the last three Gameweeks up front for Leeds United due to Patrick Bamford’s injury absence.

The Spaniard’s three shots in the box and five key passes both rank among the Whites’ top two players in that period.

Marcelo Bielsa's side host Wolverhampton Wanderers and visit Norwich in the next two Gameweeks - both matches score only two in the FDR.

The Clarets can reward managers for a number of Gameweeks to come, with five of their next seven matches scoring just two in the FDR.

Dwight McNeil is the standout pick, the winger’s 12 chances created and six shots on target both placing first for Sean Dyche's men.

Seamus Coleman and Salomon Rondon could both bring in returns against Watford and Wolves.

Right-back Coleman returned from injury against West Ham United last weekend. The Republic of Ireland international has already recorded a double-figure haul in his five appearances this season.

Rondon has started four successive Gameweeks up front due to injuries to Dominic Calvert-Lewin and Richarlison. His seven shots in the box place top for Everton in that period.