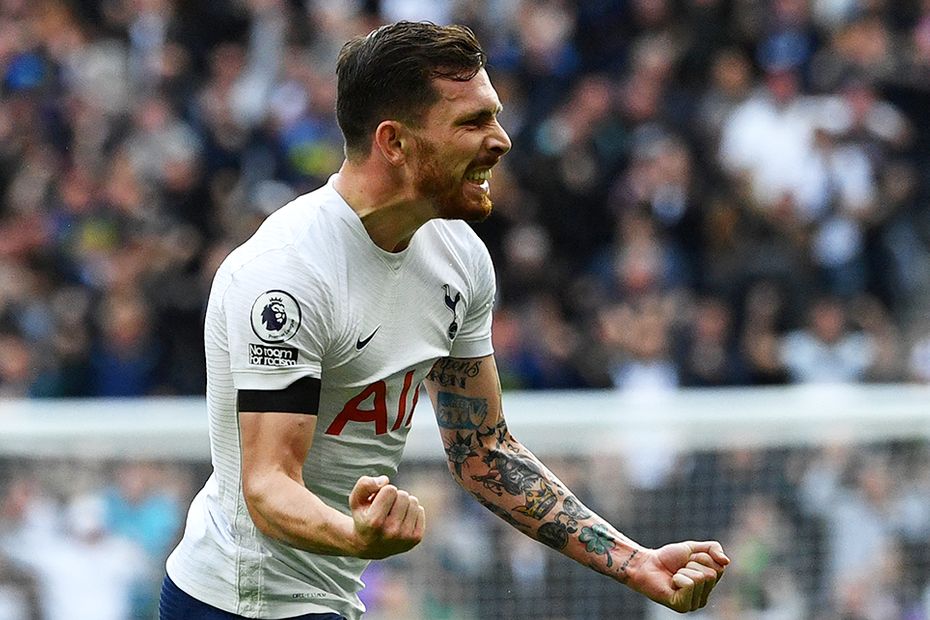 Tottenham Hotspur have won three of their last four visits to the London Stadium to face West Ham United in the Premier League.

Michail Antonio has scored more Premier League goals against Spurs than he has versus any other side, with five.

Spurs have lost their last four Premier League London derbies, as many as they had in their previous 17 such matches combined (W7 D6). They haven’t lost more consecutive league derbies since a run of six between March 2003 and January 2004.