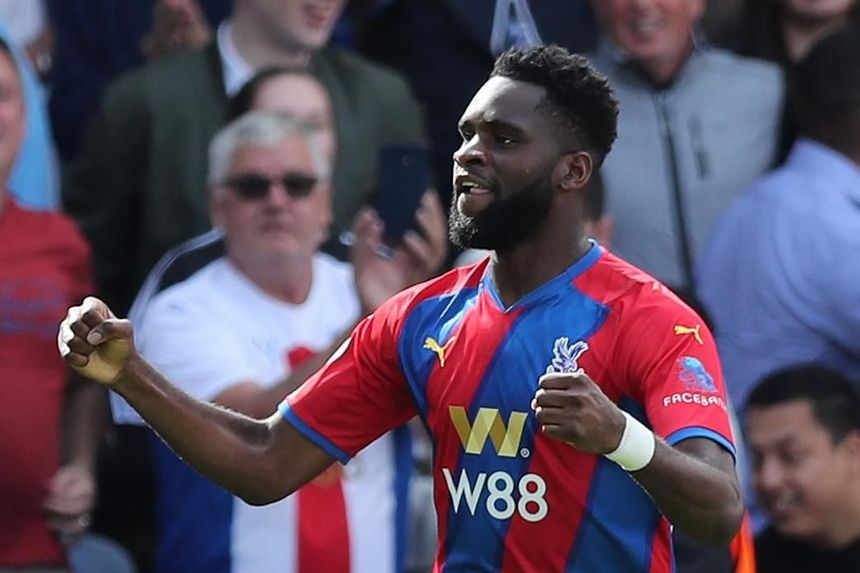 Zaha back in the squad External Link

Nine of Crystal Palace’s 10 Premier League goals this season have been scored in the second half, the highest ratio in the division. Meanwhile, no team have let in more PL goals after half-time than Newcastle United, with 11 this season.

Palace are looking to go unbeaten in their opening five home league matches of a season for the first time in the Premier League history. They last did so in the top flight back in 1990/91.

Callum Wilson has scored five goals in his last five Premier League outings, more than the four he had struck in his previous 18. He’s looking to score in three consecutive league appearances for the first time since a run of four with AFC Bournemouth in September 2019.

Newcastle have conceded 19 goals this season, the most in the league. Their three clean sheets in their last 25 Premier League matches each came against last season's three relegated sides.