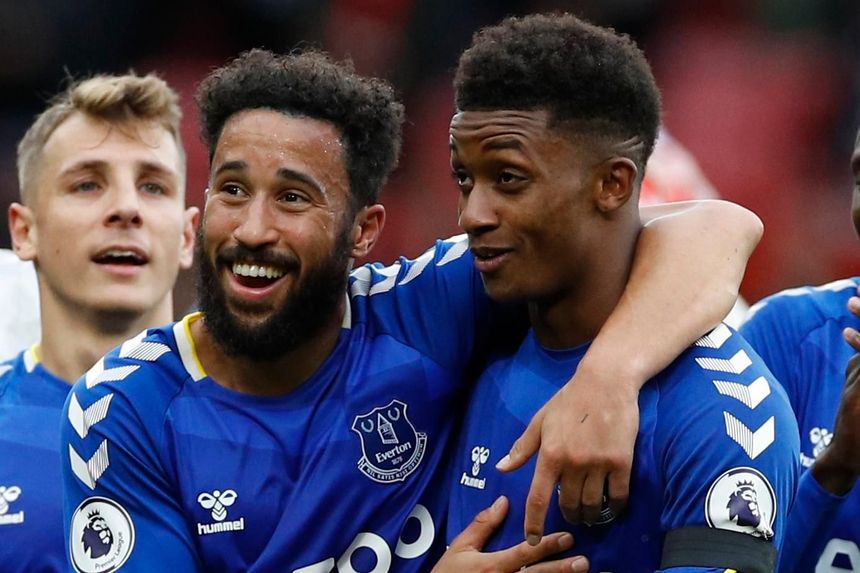 King back in contention, Femenia a doubt External Link

Everton have never suffered defeat at home to Watford in any competition (W13 D2), the most they’ve ever faced a side at Goodison without defeat in their history.

Everton have lost five of their last eight home Premier League matches against promoted sides, including against Leeds United and Fulham last season.

Watford have won three of their last eight league matches v Everton, drawing one and losing four. But, they lost home and away against them in their last Premier League campaign of 2019/20.

Ismaila Sarr has had 26 per cent of Watford’s total shots in the Premier League this season (20/76), the highest ratio of any player in the competition so far this term.