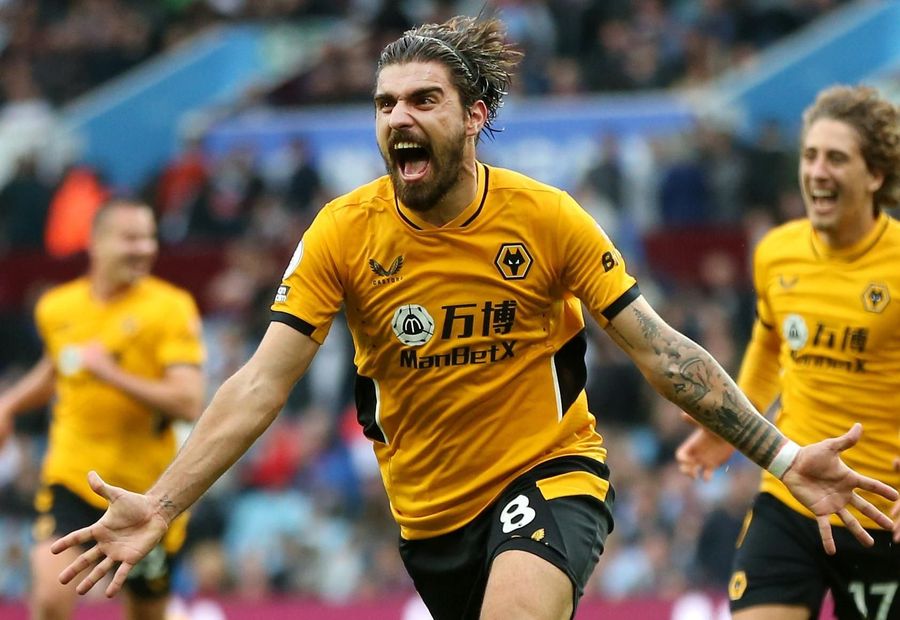 After winning only three league matches in a run of 25 at Leeds United, Wolverhampton Wanderers have triumphed in their last three at Elland Road without conceding.

Six points from eight matches marks Leeds' worst start to a league campaign since 1988/89, with just seven goals scored from their eight matches this season.

All 11 of Ruben Neves’ shots for Wolves in the Premier League this season have come from outside the box, with the midfielder netting the winner against Aston Villa last time out. Only John McGinn (12) has had more shots in the competition this season without any being inside the box.

Leeds have faced 48 shots on target, the most of any side in the Premier League this season, while they are having on average just 3.9 shots on target per match, compared with 5.2 last term.