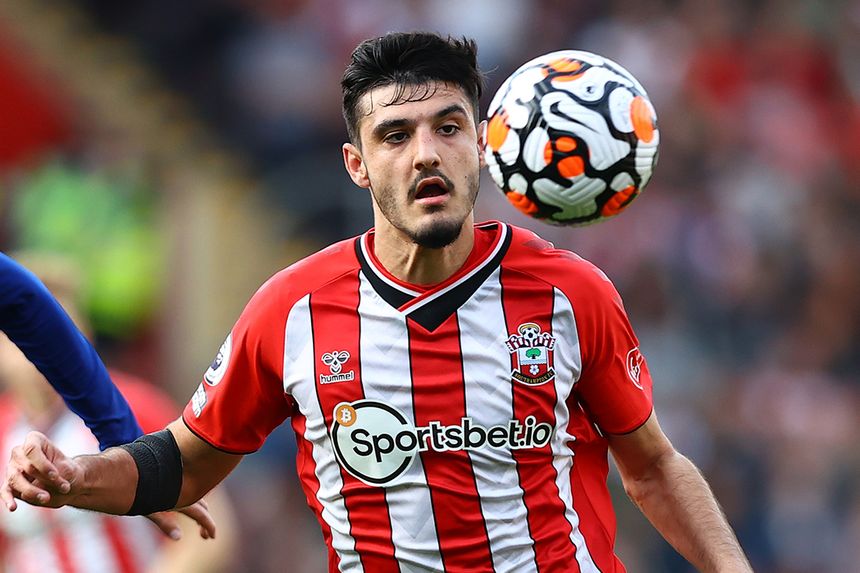 Adams back in contention External Link

Late decisions to be made on Mee, Taylor and Vydra External Link
Goal of the day: Rodriguez's screamer for Saints

Southampton did the double over Burnley in the Premier League last season, claiming as many victories as they’d achieved in their first 10 meetings with them in the competition until then (D3 L5).

Saints have conceded just one goal in the first half of Premier League matches this season, but have only scored twice themselves before half-time.

Burnley have won two of their last four league matches at Southampton (D1 L1), as many as they had managed in their first 25 away league meetings with them beforehand (W2 D10 L13).

The Clarets' average starting XI age in the Premier League of 29 years is the oldest in the league this season, while only Arsenal and Brentford have a younger average age among starters than Southampton's 25 years and 301 days.