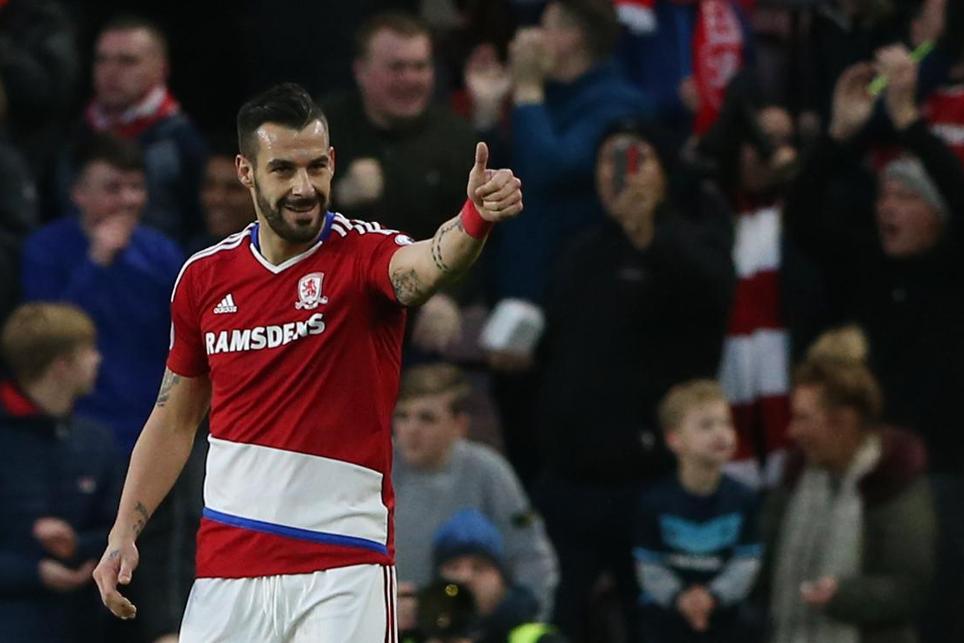 Marten de Roon’s first goal for Boro just before the hour ended any chances of a comeback for Swansea, who had only two shots on target.

Boro rise to 14th, six points ahead of Swansea who are 19th.