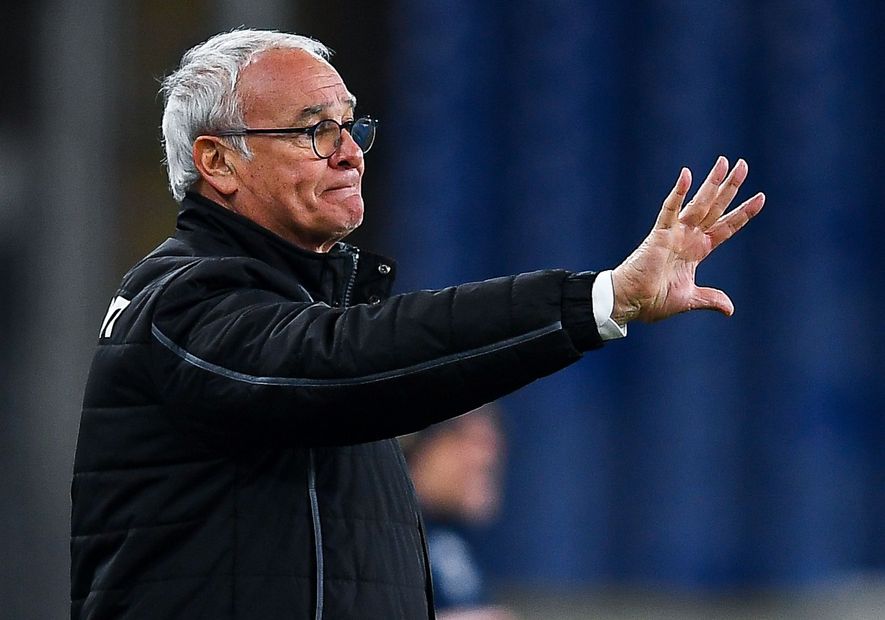 Ranieri: “We have to work hard and fast” External Link

New Watford head coach Claudio Ranieri has won four of his five Premier League home matches against Liverpool, losing the other. Of all the managers who have faced the Reds at least five times at home, the Italian has the highest home win-rate against them in Premier League history (80 per cent).

This is the first Premier League meeting between Watford and Liverpool since February 2020, when the Hornets won 3-0 to end the Reds’ club-record 44-match unbeaten league run, and their joint Premier League record 18-match winning streak.

Salah has scored in each of his last seven appearances in all competitions for Liverpool. He’s never scored in eight consecutive matches in his career within the big five European leagues.