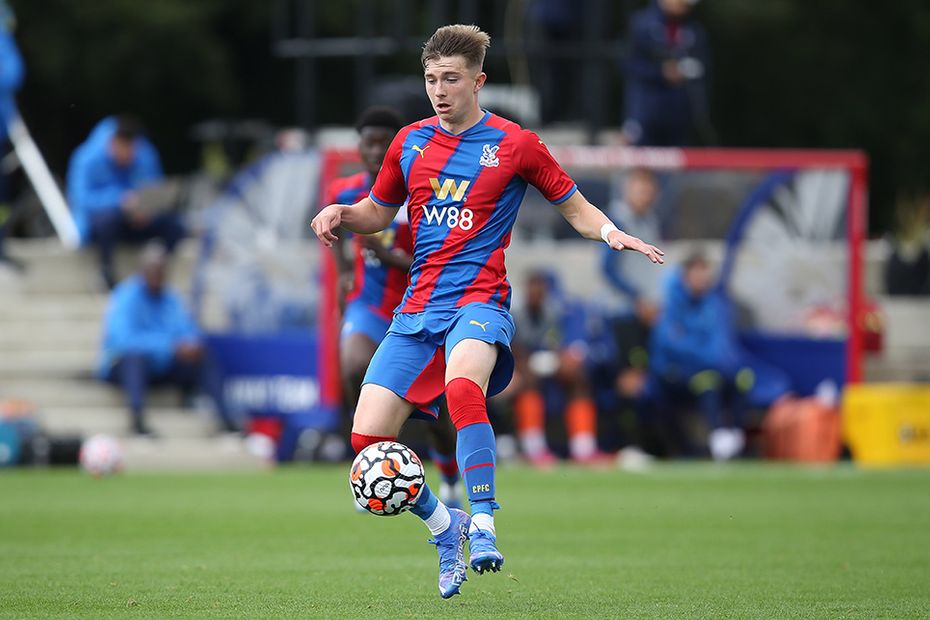 A magnificent free-kick by Scott Banks secured a 4-3 win for Crystal Palace against Tottenham Hotspur, as we look at standout highlights from this weekend's Premier League 2 matches.

The midfielder's exquisite second-half strike cancelled out a fightback from Spurs, who were 3-0 down before levelling at 3-3, and leaves them eighth in Division 1.

Free-kicks may as well be penalties for Scott Banks 🎯#CPFC | #PL2 pic.twitter.com/qDCpbw0tH0

Folarin Balogun was the star of the show in Arsenal's 3-0 Division 1 triumph over Brighton & Hove Albion. He scored twice, with the second coming from the penalty spot after he drew a foul following an outrageous piece of skill to beat his marker.

That footwork from @balogun 🔥 pic.twitter.com/eZVnPsuOcP

In Division 2, Fulham went top of the table as they recorded a 2-0 success at Norwich City, thanks to Josh Giurgi's own goal and a 90th-minute header from Connor McAvoy after a superb cross from Jay Stansfield.