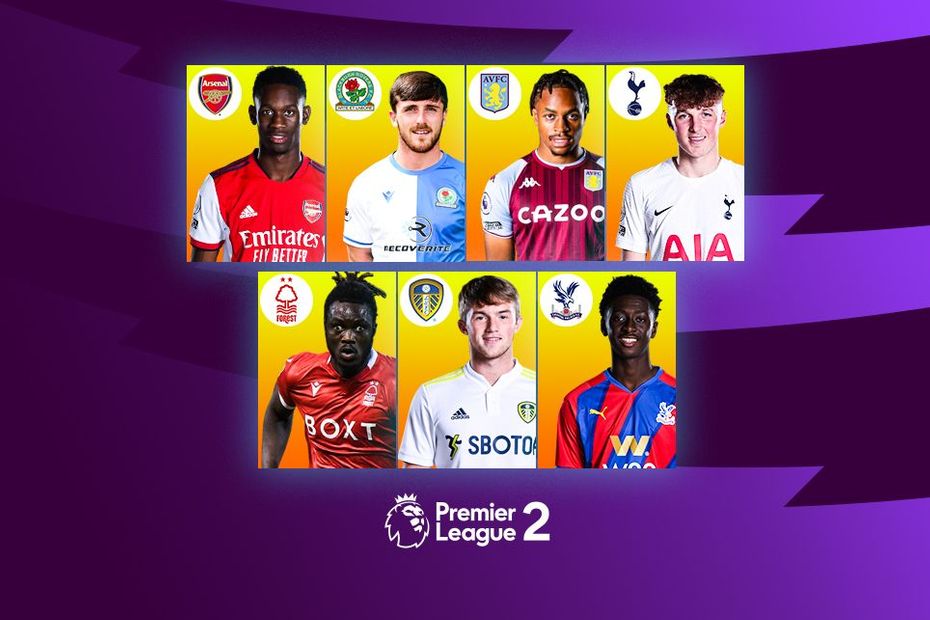 Seven Under-23 players have been nominated for the Premier League 2 Player of the Month award after standout performances in September.

The shortlist has been selected by the Premier League's Football Development Panel after PL2 club coaches picked out the best display by an opponent in each of their league matches.

The Panel will also decide who wins the prize, following in the footsteps of Manchester City's James McAtee, who earned the first PL2 award of 2021/22 in August.

The forward, 20, was instrumental for Arsenal as they ended September unbeaten with a 2-2 draw at rivals Man City. Balogun scored twice in a 3-1 win against Manchester United before netting two more and supplying an assist in a 6-1 victory at Chelsea. He also appeared in the 3-0 EFL Cup success against AFC Wimbledon.

Burns netted three Division 1 goals in the month as he took his tally to six for the season in the competition. The 19-year-old struck a consolation goal in a 4-1 defeat at Brighton & Hove Albion, before scoring twice and producing an assist as Blackburn Rovers drew 4-4 at Leeds United. He also found the net in a Premier League Cup defeat at Nottingham Forest.

It was a prolific month for the Aston Villa striker, 19, who struck five goals in three appearances. Chukwuemeka hit a hat-trick in a 4-2 victory over West Bromwich Albion while adding two goals and an assist as the Division 2 high-flyers ran out 8-0 victors at Stoke City.

Seventeen-year-old Devine was pivotal in the Tottenham Hotspur midfield, netting twice in a 2-1 home win over Liverpool and providing an assist in a 3-3 draw at Blackburn. He ended September with another goal in a 3-1 success against Derby County.

The 21-year-old proved a formidable figure in defence. He helped Forest win all three matches in September without conceding a goal, including a 5-0 victory over Birmingham City. The Portuguese also featured in the PL Cup triumph over Blackburn.

After providing an assist and scoring two sensational goals in a 4-0 win at Liverpool, including one from the halfway line, the 19-year-old striker followed up with a brace in a 4-4 draw at home to Blackburn. He also featured as Leeds beat Fulham on penalties in the EFL Cup.

Having made his Premier League debut as a substitute against Chelsea in August, the 18-year-old midfielder continued his fine start to the season. Rak-Sakyi produced two goals and an assist in a 6-1 success at Leicester City before scoring his third goal of the month at Man City. In September he also found the net on his debut for England Under-20s.