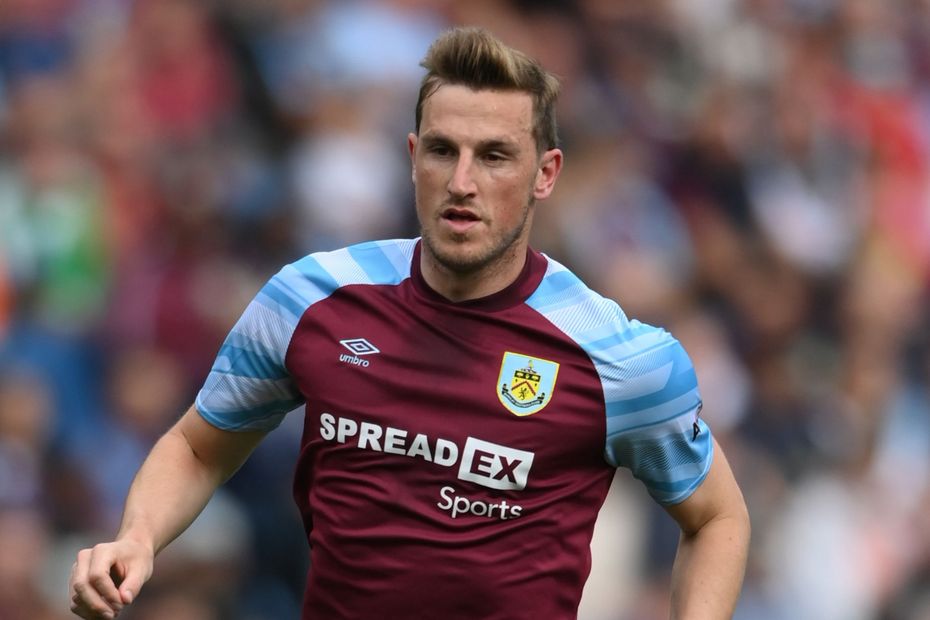 Rodgers: Evans to be assessed for Burnley test External Link

Leicester City have won their last six matches against bottom-three teams by an aggregate score of 15-2.

The Foxes are unbeaten in their last 10 home league contests versus Burnley (W6 D4).

Burnley have used fewer players than any other side in the Premier League this season (17), with the Clarets also having the division's oldest average starting XI so far this term (29 years and 135 days).

Chris Wood has scored four Premier League goals against former side Leicester, only netting more against West Ham United (seven) and Wolverhampton Wanderers (five) in the competition, and has scored in his last two league visits to King Power Stadium.