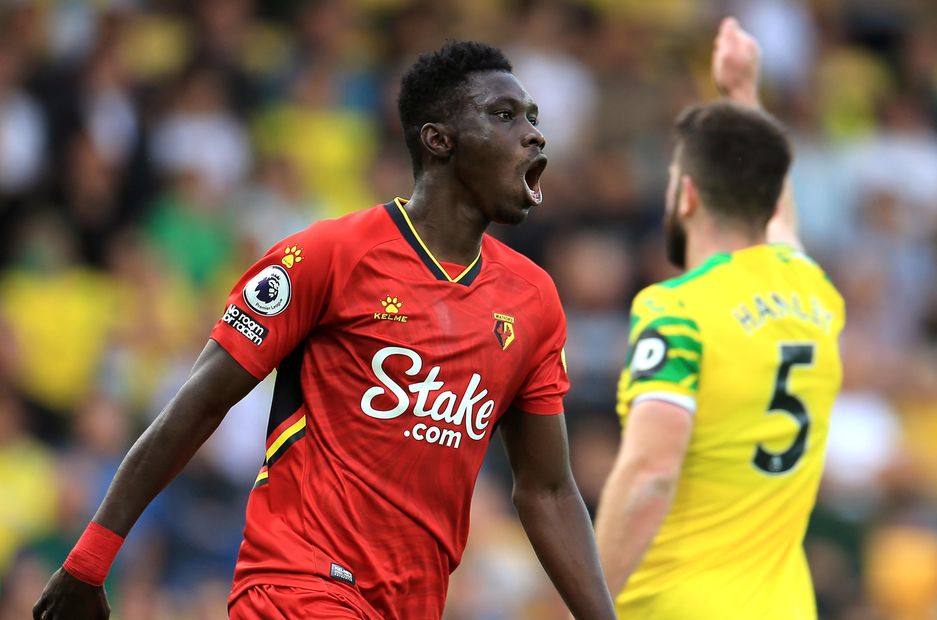 Muñoz: “It Is One Step Forward” External Link
FPL team news: Richarlison, Pickford 'out for weeks'
Why you should try Fantasy Premier League

Sarr scored twice and collected the maximum three bonus points for a 15 point-haul return, while King’s two assists helped him to 10 points.

Sarr now has 30 points across the first five Gameweeks, just one point off third place in the Fantasy midfield standings.

Watford's upcoming matches point to more success for the winger.

According to the Fixture Difficulty Ratings (FDR), only one of their next six matches scores more than three.

Brentford’s Ivan Toney (£6.3m) was another promoted player who produced a big haul.

The forward scored once and supplied an assist in a 2-0 win over Wolverhampton Wanderers.

Toney has claimed 20 points in the last three Gameweeks and now ranks fifth among forwards in Fantasy.

The right-back combined a goal with a clean sheet in a 3-0 home win over Everton, also collecting three bonus.

Dias has also recorded an assist and five bonus points. He has avoided Pep Guardiola’s rotation so far, starting every Gameweek.

With Alexander-Arnold missing out through illness, his team-mate Virgil van Dijk (£6.5m) reminded managers of his potential.

The Dutchman produced an assist in a 3-0 home win over Crystal Palace, picking up 12 points.

He is the only defender to start each of Liverpool's first five matches.

Mohamed Salah (£12.5m) soared to the top of the overall player standings with his third double-figure score of the season.

Liverpool’s Egyptian rewarded his massive 2.67 million armband backers with a 24-point captaincy haul, scoring once and supplying an assist.

He has blanked in only one appearance, averaging 10 points per match this term.

SCOUT: Mo Salah (£12.5m) moves to the top of the #FPL player standings with his third double-figure haul of the season. His tally of 5️⃣0️⃣ points is the most he's had after five GWs 🙌#LIVCRY pic.twitter.com/eUn9j55TFE

Arsenal’s form at both ends of the pitch continues to improve thanks to a favourable schedule.

Aaron Ramsdale (£4.5m) has kept back-to-back clean sheets since making his debut in Gameweek 4, totalling 15 points against Norwich and Burnley.

Arsenal now play at home in four of the next six Gameweeks. Three of those Emirates Stadium matches, against Crystal Palace, Aston Villa and Watford, score only two in the FDR.