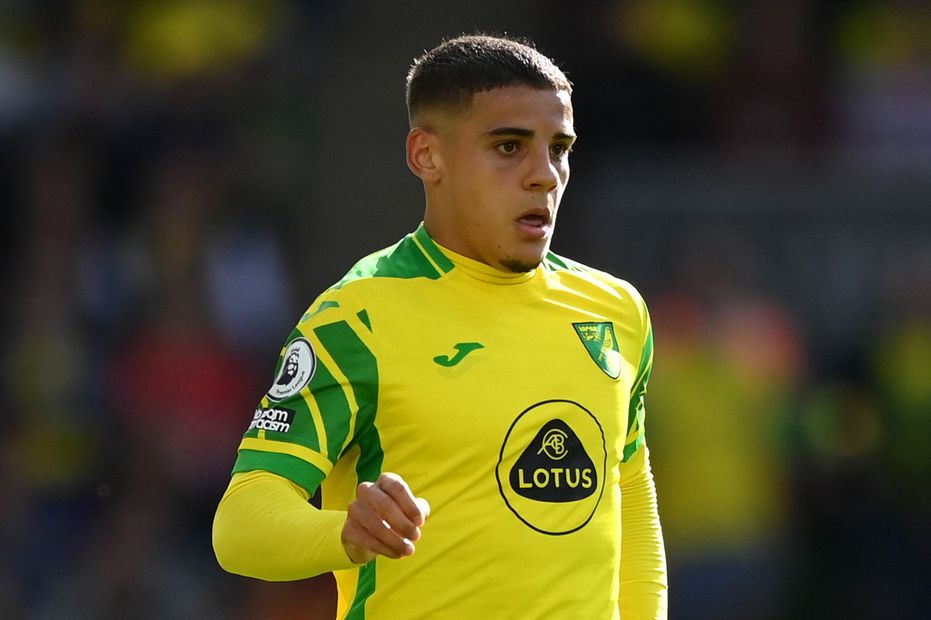 See why big FPL points could come for Norwich's attacking right-back, who has stats close to two Liverpool stars

FPL experts: What to do with Antonio and the forwards?
FPL Update: Managers rushing for Ronaldo-Lukaku double
FPL team news: Richarlison, Pickford 'out for weeks'

Max Aarons (£4.5m) has the potential to reward managers with major value over the coming Gameweeks in Fantasy Premier League.

As a result, he has returned only five points and sits in just 1.7 per cent of squads.

Despite his slow start, Aarons ranks third among defenders over the last two Gameweeks in the ICT Index, a feature in Fantasy that can help guide the strategies and selections of managers.

His score of 15.1 is bettered only by Liverpool full-backs Trent Alexander-Arnold (£7.5m) and Andrew Robertson (£7.0m).

In terms of creativity, Aarons' four successful crosses over the last two Gameweeks is second only to the six of Alexander-Arnold.

The Norwich defender also created four chances in the matches against Leicester City and Arsenal during that period.

By contrast, Aarons created just one chance in his opening two encounters with Liverpool and Manchester City.

His three shots were surpassed by only five other players in his position over Gameweeks 3-4.

Inside the penalty area, he had four touches and two shots.

Again, this fares well with his previous displays. Liverpool and Man City limited him to one touch in the box and one shot from outside the box.

Aarons' defensive work is also reflected well in the Influence section of the ICT.

He made seven successful tackles in the Canaries' previous two contests, placing him fourth among defenders.

Essentially, this means that if Norwich keep a clean sheet, Aarons' chances of earning bonus points are improved.

Norwich's upcoming schedule suggests he can reward managers on the lookout for a cut-price defender.

Three of the next four matches score just two in the Fixture Difficulty Ratings (FDR).

Aarons' potential for multiple routes to returns can provide major value in that period, according to the ICT Index.