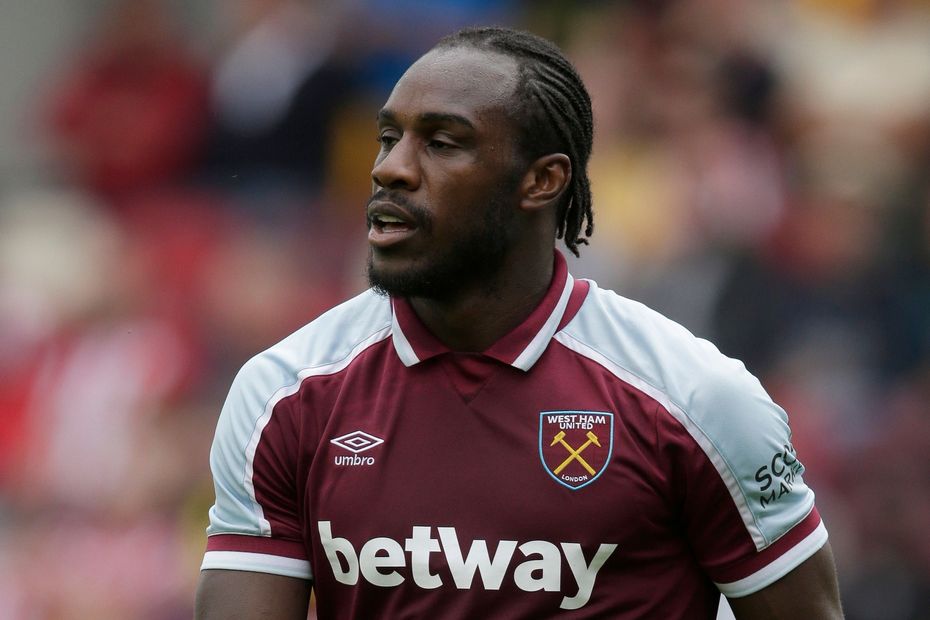 As an Antonio owner since Gameweek 1, I'm going to keep him through his ban. He's got great fixtures going forward and I know I'd want him back in.

Gameweek 4 proved exactly what I was expecting – Lukaku and Ronaldo have shifted the FPL goalposts. Suddenly we need to seriously consider moving some of the budget to the forwards so that we have a premium asset in every position.

I think Trent Alexander-Arnold (£7.5m) and Mohamed Salah (£12.5m) will be important over the course of the season, so I'm backing Lukaku, who will face a Tottenham Hotspur defence ravaged by injury and suspension in Gameweek 5.

Alongside them, there are plenty of players offering good value. Raul Jimenez (£7.4m) has been unlucky not to return so far, Teemu Pukki (£5.9m) has really nice fixtures, and Antonio could still provide good returns for owners who stay loyal.

I like the idea of going with one premium forward because I think we will all be looking at Lukaku in Gameweek 7 anyway due to his fixtures. He looks odds on for a 200+ point season.

With Antonio, selling him depends on how your squad looks this week because he has good fixtures in Gameweeks 6 and 7.

With Ronaldo, Lukaku and Harry Kane (£12.2m) as viable options in the premium forward bracket, it is definitely worth having one slot for a big-hitter up front. Don't sell Antonio to fund it though - he only misses one match and faces Leeds United and Brentford afterwards.

Everything Chelsea are doing is oriented around Lukaku. He has hit the ground running - and then some. The Spurs defence lacked leadership without Eric Dier (£4.6m) against Crystal Palace. If he's not fit, Lukaku could even be a captaincy shout for Gameweek 5.

One premium forward makes sense but maybe two is the way to go. I still think there are plenty of cheaper forwards who will do well but a forward line with Lukaku and Ronaldo looks great.

With Ronaldo and Lukaku both scoring highly, this has confirmed we need at least one premium asset up front. Personally going off the fixtures alone, I would go with Ronaldo and then switch to Lukaku in Gameweek 7. It might be worth holding on to Antonio as that Leeds fixture looks very tasty.

Managers are making all kinds of sales to fit in premium forwards, but I'd advise against sacrificing Alexander-Arnold to make it work. He's already on 34 points, carrying on from last season where he was the top-scoring FPL player across the final 10 Gameweeks.