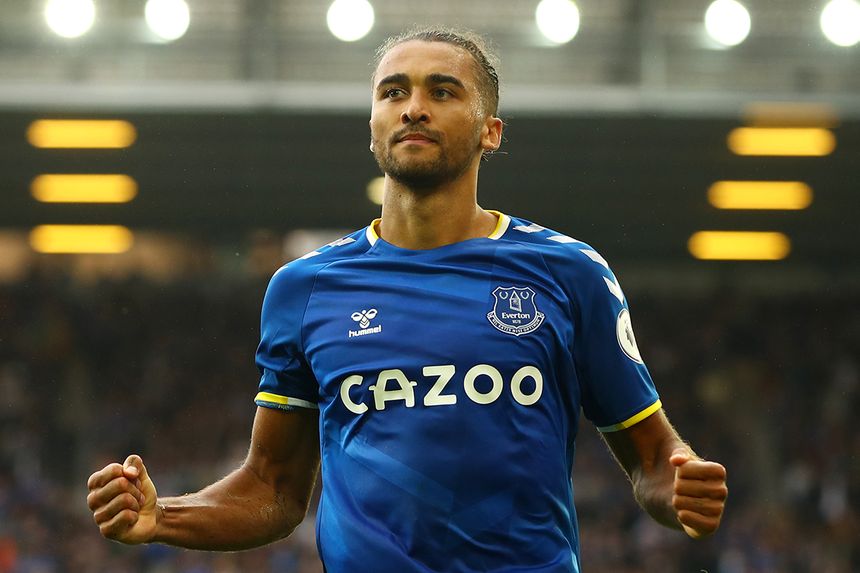 Dominic Calvert-Lewin can be the first player to score in his team’s first four matches in consecutive Premier League campaigns.

Everton have scored seven goals in their three Premier League matches this season, as many as they managed in their last 10 outings last term. They are looking to win three consecutive home league matches for the first time since a run of six between March and September 2019.

Burnley have won two of their last four away league matches against Everton (L2).