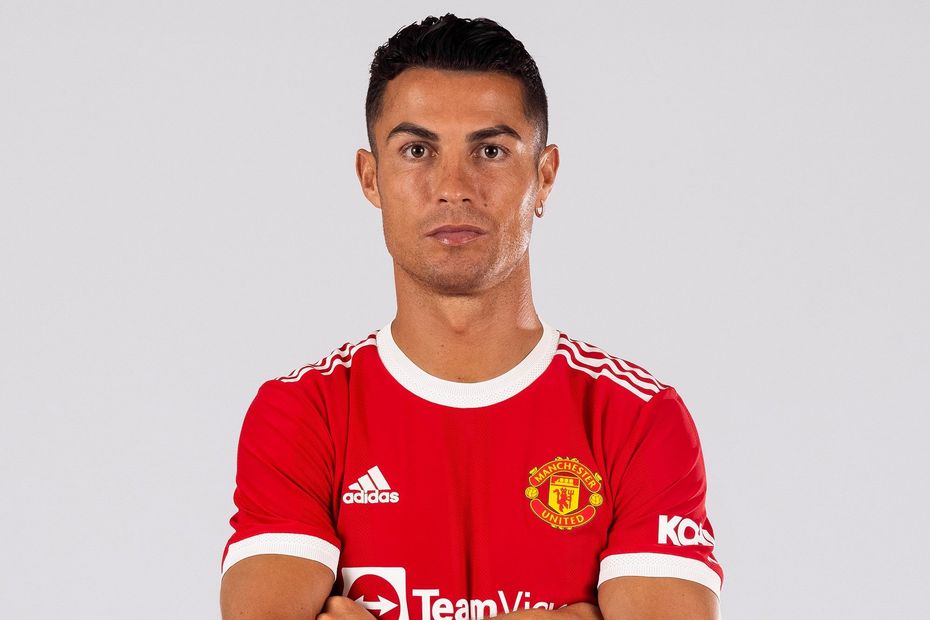 Cristiano: Ole can count on me for whatever he wants External Link
Wildcard targets: Set-pieces add to Ronaldo appeal

When there is a new signing in Fantasy Premier League, it is often wise for FPL managers to wait before making a hasty move, to see first how the player performs for his club.

But over half a million have already rushed to bring in Cristiano Ronaldo (£12.5m) after his return to Manchester United, and experts Sam Bonfield, Holly Shand and Utkarsh Dalmia all intend to join them.

“I'm 100 per cent looking for a plan to bring in Ronaldo ahead of Gameweek 4,” says Sam in the video below. “I just don’t think, with the fixtures the way they are for Man Utd, you'll want to be without him.

“I'm expecting him to be in the hunt for the Golden Boot this year. Over 200 points surely is a minimum for Ronaldo.”

Holly adds: “I’m likely going to sell Bruno Fernandes in order to fund that move. I'm also pretty tempted to give [Ronaldo] the captaincy as well, but I would like to hear some positive comments from Ole Gunnar Solskjaer that he's going to be involved from the start against Newcastle United.

“You can expect over 20 attacking returns from him, especially if he’s on penalties.”

“Ronaldo will hit the ground running,” he says. “He scored a lot of goals in Serie A last season - I think 29 - and he averaged 5.2 shots per game.

“Solskjaer will probably build a team around him and I see him getting over 200 points and at least 20 goals this season.

“I'll probably be selling Bruno Fernandes for the likes of Ferran Torres, and replacing [Danny] Ings with Ronaldo.”

There is just a word of caution from the 2016/17 FPL champion Ben Crabtree, who cannot afford Man Utd's new No 7 and is instead targeting Romelu Lukaku (£11.5m).

“Ronaldo will score 20 to 24 goals but his assists will be quite low,” he says. “I'm also a little bit concerned that his bonus points might not be too good when he just scores one goal, because he does have a lot of shots from range that often go off target.”

Add Ronaldo to your FPL squad