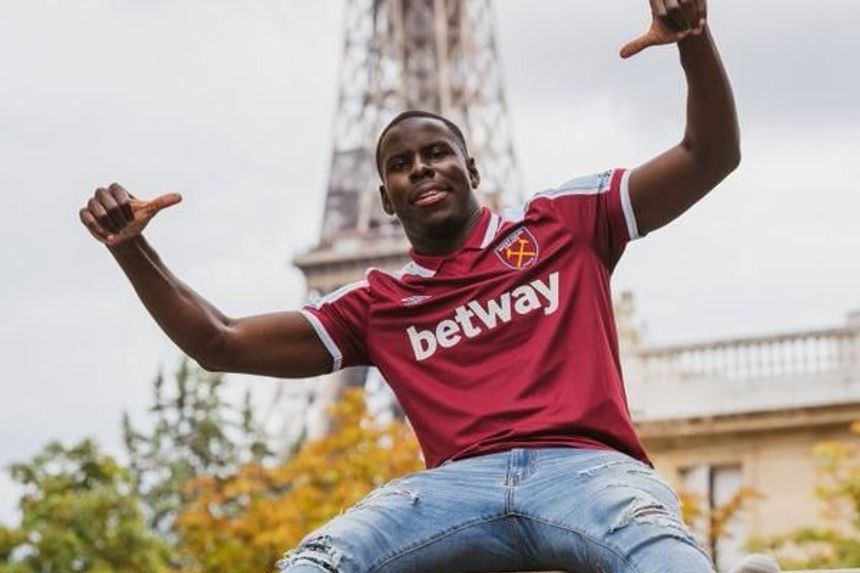 West Ham United have announced the signing of Kurt Zouma from Chelsea.

The 26-year-old French central defender has joined West Ham for an undisclosed fee after 99 Premier League appearances across seven years at Chelsea.

During that time he scored six goals, including five last season, when he helped Chelsea win the UEFA Champions League and finish fourth in the Premier League.

"I just felt like he really wanted me to come and join the team, especially a good team that’s started the season very, very well."

Zouma is West Ham's fifth summer signing and will hope to make his West Ham debut when they travel to Southampton on 11 September.