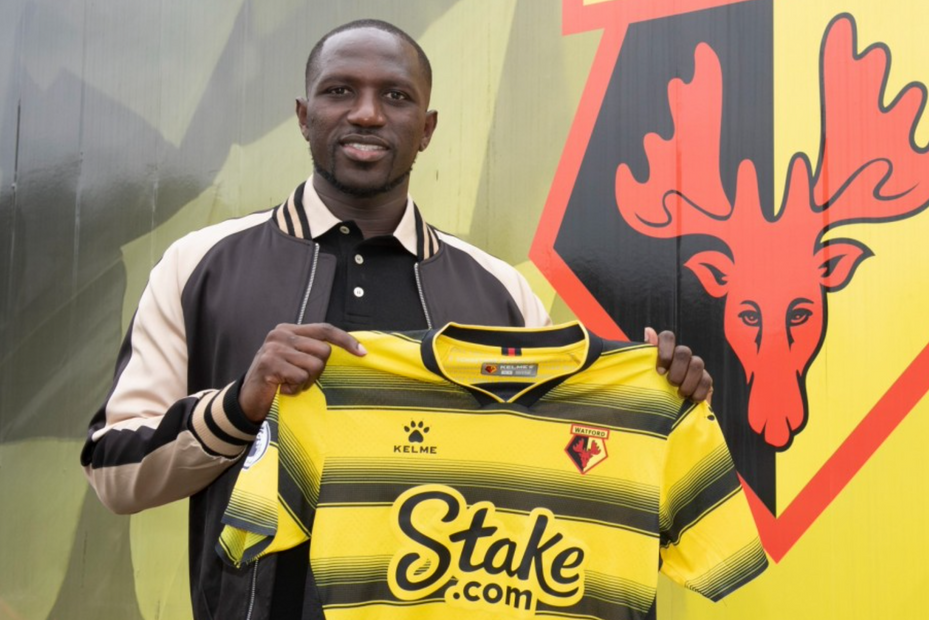 Watford have announced the signing of Moussa Sissoko from Tottenham Hotspur on a two-year contract.

Sissoko becomes Watford's 15th summer signing and is reunited with Danny Rose, who also left Spurs this summer to join the Hornets.

The 32-year-old midfielder was a UEFA Champions League finalist with Spurs in 2019, and also played for France in the 2016 UEFA European Championship final.

He has 70 international caps and will wear the No 19 shirt at Vicarage Road.

Watford are next in action at Sissoko's former club on Sunday.