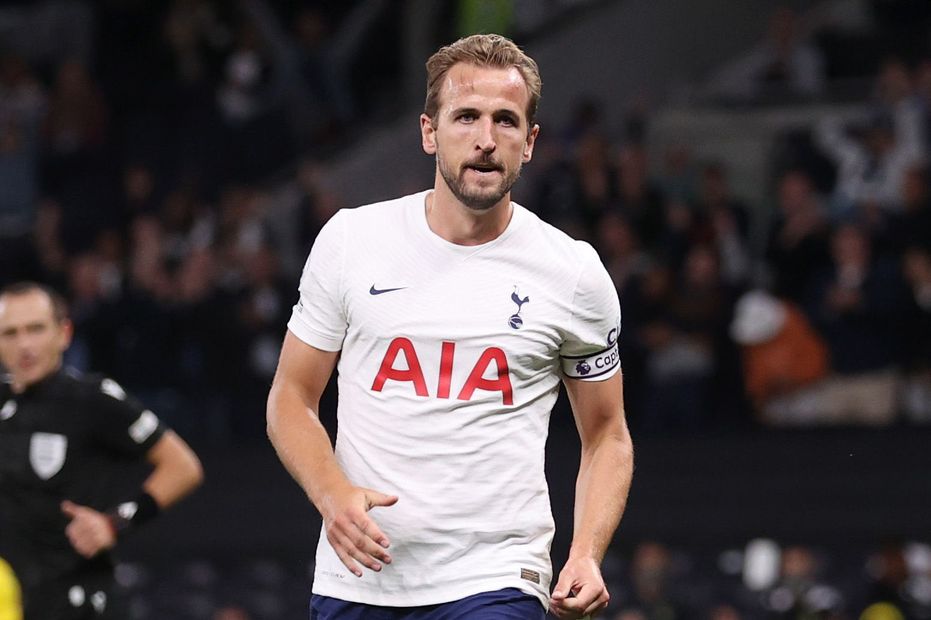 Two goals for Harry Kane (£12.3m) against Pacos de Ferreira in the UEFA Conference League on Thursday have provided Fantasy Premier League managers with a timely reminder of his potential.

The Tottenham Hotspur star made his first start of the season against the Portuguese side, playing 72 minutes in the 3-0 win.

Kane has plummeted in ownership in the opening two Gameweeks as a result of concerns over his future.

The forward sits in just over 7.9 per cent of squads and has already dropped £0.2m in price.

But having confirmed he is staying in north London, he could now prove a huge differential against Watford at Tottenham Hotspur Stadium.

At home last season, Kane’s 11 goals were more than any other player in Fantasy.

Granted, there is a chance Kane may appear off the bench as he continues to build up his match fitness.

But Spurs’ upcoming matches suggest now could be the time to move for the England striker.

Four of their next six fixtures score two in the Fixture Difficulty Ratings (FDR), including their encounter with the Hornets this weekend.

That gives Kane the chance to bring in big returns, rewarding those who move early for last season's Golden Boot winner.