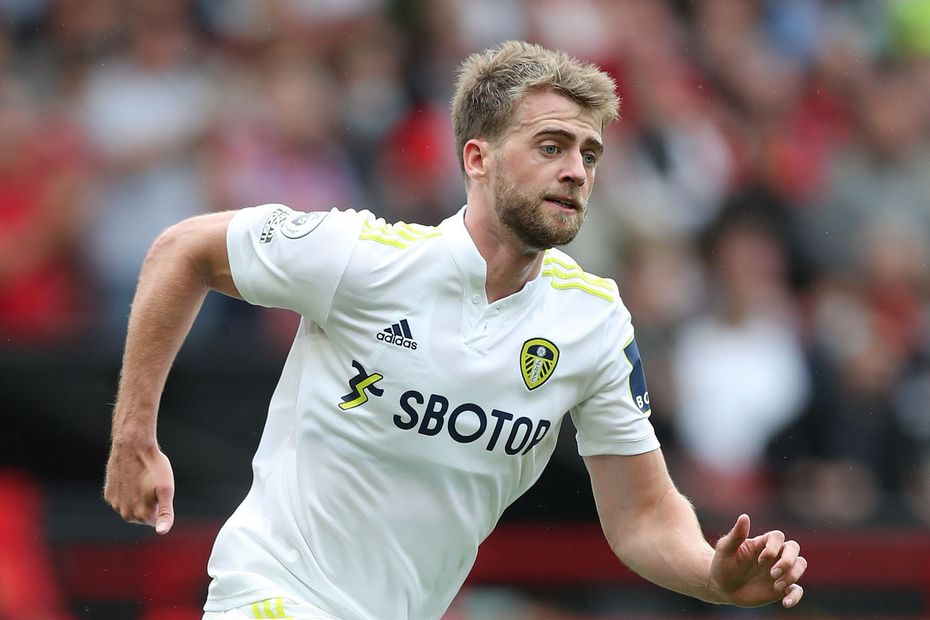 The Scout's panel of experts give their verdict on the Scout Selection ahead of the Fantasy Premier League Gameweek 3 deadline of 11:00 BST on Saturday 28 August.

Illan Meslier (£5.0m) could get his first clean sheet of the season at Burnley and should chalk up save and bonus points in the process.

My team is becoming this midfield and attack. I think all the players are strong options this week.

I like the Patrick Bamford (£7.9m) pick. He's just suffered a price fall but he's up against a Burnley side who have been conceding goals from central areas over the first two Gameweeks.

I'm jealous of the forward line this week, with Dominic Calvert-Lewin (£8.2m) and Bamford both on my shopping list in the near future!

Watford generally struggle away from home so this is a good match to look for a clean sheet and an assist from Sergio Reguilon (£5.1m).

Also, I love Bamford's match-up this week versus Burnley as their defence is still unsettled, which could lead to joy for Leeds United.

The West Ham triple-up looks really good. The full pre-season has definitely helped the team and Dawson should get some joy on set-pieces.

This week's midfield looks set for some good returns, especially with Son Heung-min (£10.1m) wearing the armband with the prospect of a much-anticipated reunion with Harry Kane (£12.3m).

The Michail Antonio (£7.8m) and Said Benrahma (£6.3m) double-up looks very wise against a Palace side who have started the season slowly. I'm surprised to see Vardy miss out here as I think he could enjoy a fruitful trip to Norwich City.

Great set of picks this week. I love the West Ham triple-up given they've got one of the best fixtures this week.

Son as captain is a great shout too. I wish I had him in my team.