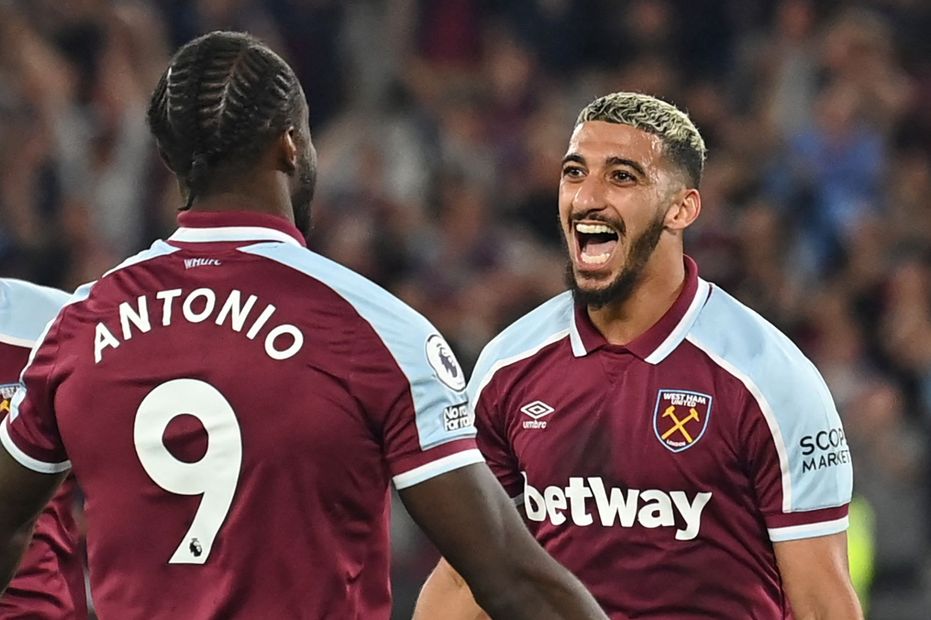 Michail Antonio (£7.7m) and Said Benrahma (£6.2m) are the two top-scoring players in the game, totalling 29 and 24 points respectively in the first two Gameweeks.

Antonio has been involved in six of his side’s eight goals, scoring three and assisting three.

Benrahma has recorded back-to-back hauls of 12 points, thanks to two goals and two assists.

They have failed to score in their first three matches in all competitions under the Frenchman.

The Leeds United No 1 has earned three save points in the first two Gameweeks. Meslier kept a clean sheet in both his meetings with his hosts Burnley last season.

Liverpool’s right-back has combined an assist with two clean sheets in his first two matches. Alexander-Arnold has created a league-leading 10 chances since the season started.

Back-to-back clean sheets have made the left-back a major target in Fantasy. Reguilon has earned over 150,000+ transfers in ahead of Tottenham Hotspur’s home meeting with Watford.

Owned by over 57 per cent of managers, he is likely to be the most-selected captain in Gameweek 3 for Manchester United’s trip to Wolverhampton Wanderers. Fernandes has returned 11 of his 18 double-digit hauls on the road.

The Spurs star offers a ready-made solution for the armband in a Gameweek when Liverpool and Chelsea’s big-hitters face off at Anfield. Son has produced 10 or more Fantasy points in nine of his last 18 home matches.

The summer signing is among only three Manchester City midfielders to start both Gameweeks. Grealish faces Arsenal at the Etihad Stadium having scored on his home debut against Norwich City last weekend.

He is the most-bought player for Gameweek 3, earning over 722,000 new owners.

The striker visits Brighton & Hove Albion on the back of successive goals for Everton. Calvert-Lewin’s nine shots in the box are more than any other player in Fantasy this season.

The forward was involved in 61 per cent of Leeds' away goals last term. Bamford visits a Burnley side who have conceded a league-leading 33 shots in the box across their first two contests.

His total of 11 shots is more than any other player in Fantasy.