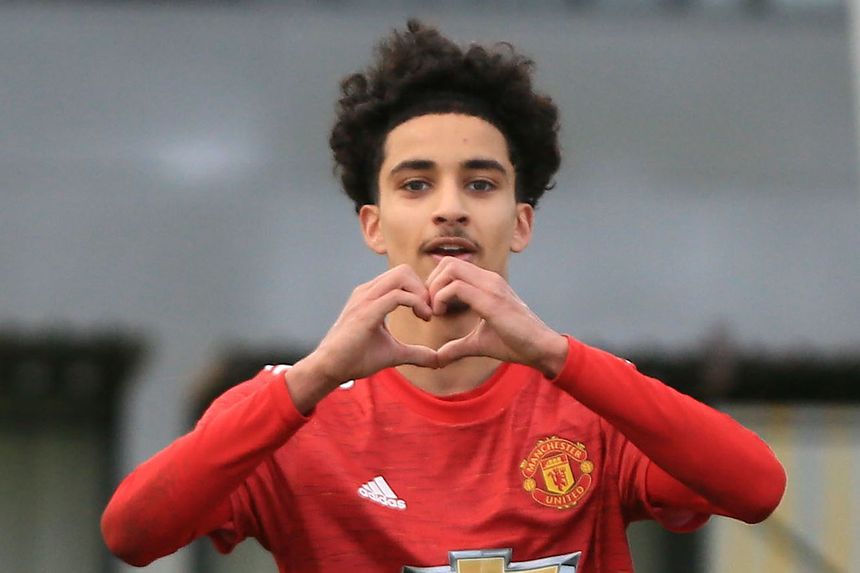 While 18-year-old Zidane Iqbal aspires to play in the Premier League under the lights at Old Trafford, the Manchester United Academy prospect will not forget his roots should that dream come true.

As a young boy Iqbal used to watch his dad play five-a-side football and himself played for local club Sale United before joining Man Utd's Academy.

"Grassroots football for me was very important. I learnt the basics of passing, receiving," Iqbal said in a video interview on the club's official website to mark South Asian Heritage Month.

"You could fall over, laugh and just enjoy yourself. It makes you fall in love with the game."

Iqbal was spotted by Man Utd while playing for Sale and, after progressing through the age groups, signed his first professional contract in April this year.

As one of a crop of Asian talents in Academies looking to make a breakthrough in the Premier League, Iqbal has engaged with the PFA Asian Inclusion Mentoring Scheme (AIMS).

AIMS, which is backed by the Premier League, works to increase the number of Asian footballers making it in the professional game.

Happy to be part of @RizRrehman @PFA Mentoring programme. Great to receive guidance from senior pros and to also share my experiences and offer support to the younger players. pic.twitter.com/os9VDcN2CP

Iqbal recently attended an AIMS event at Sporting Khalsa FC, Walsall along with other former and current young players such as Kamran Kandola of Wolverhampton Wanderers and Aston Villa's Arjan Raikhy.

There, Iqbal was able to share his own experiences with mentors of Asian dissent in the professional game, including Stoke City's Danny Batth, and younger players inspired by his journey.

"I come from such a hard-working family," he added. "My parents are always working hard, my brother, my grandparents. When we came to this country, they all inspired me to give my best at everything I do.

“The journey is different for everyone, and I can tell you it’s not easy. It’s like a rollercoaster, up and down.