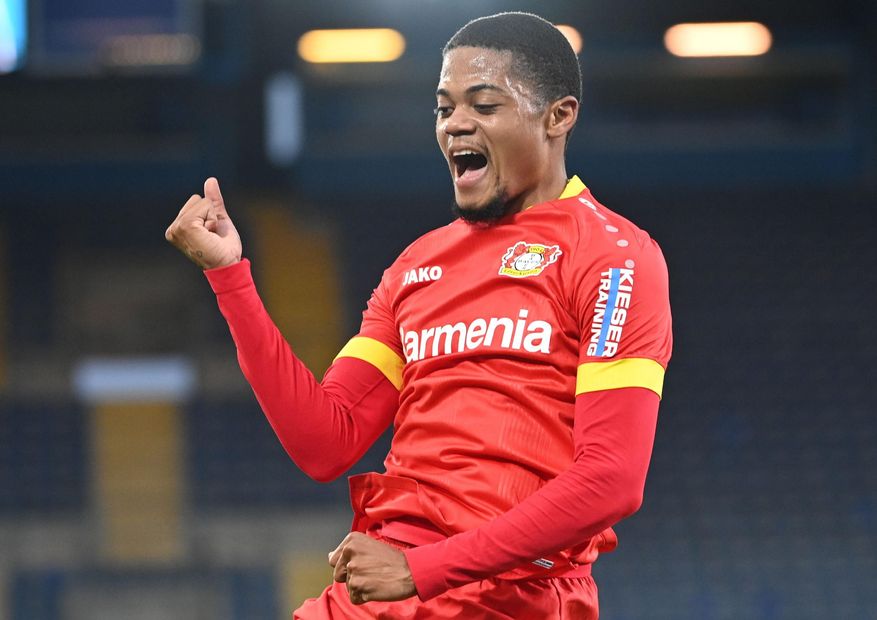 Aston Villa have completed the signing of Leon Bailey from Bayer Leverkusen.

The 23-year-old, who plays as a winger or forward, has finalised his move to Villa after passing a medical and agreeing personal terms.

“It’s a great club with a big history and it’s the right step for me," Bailey, who has signed a contract until 2025, told the club's official website. “It’s always been somewhere that I’ve wanted to play.

“I’m a flair type of person. I like to entertain the fans, do my tricks, use my speed and make life difficult for defenders.”

Bailey produced 39 goals and 22 assists in all competitions for Leverkusen after moving to Germany from Belgian club Genk in 2017.

He has scored or assisted 101 goals in 233 career appearances, including 15 goal involvements in 27 UEFA Europa League matches.

The Jamaica international helped his country reach the quarter-finals of the Concacaf Gold Cup this summer.

Bailey is the third senior signing of the summer transfer window for Villa, who start their 2021/22 campaign at promoted Watford on 14 August.