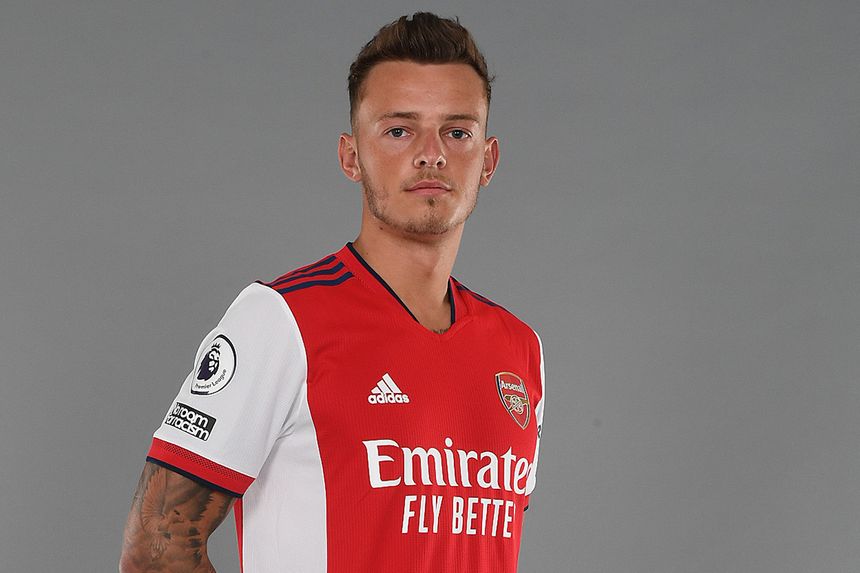 White - I can produce quality in this team External Link

Arsenal have completed the signing of defender Ben White from Brighton & Hove Albion on a long-term contract.

The 23-year-old, who will wear the No 4 shirt, becomes Arsenal's fourth summer signing and will immediately join up with his new team-mates ahead of Sunday's friendly against Chelsea.

“Ben was a top target for us and it’s great that we’ve completed his signing," manager Mikel Arteta told the club's official website.

"Ben is an intelligent defender who is very comfortable with the ball at his feet and his style fits perfectly with us. And of course, he is still young, so his age and profile fits with what we are building here."

The centre-back made 36 Premier League appearances for Brighton in 2020/21, contributing to 12 clean sheets.

He was rewarded at the end of the season with an England call-up, winning two caps and being named in the squad for UEFA Euro 2020.

White will hope to make his Premier League debut for Arsenal when they kick off the 2021/22 season at promoted Brentford on Friday 13 August.