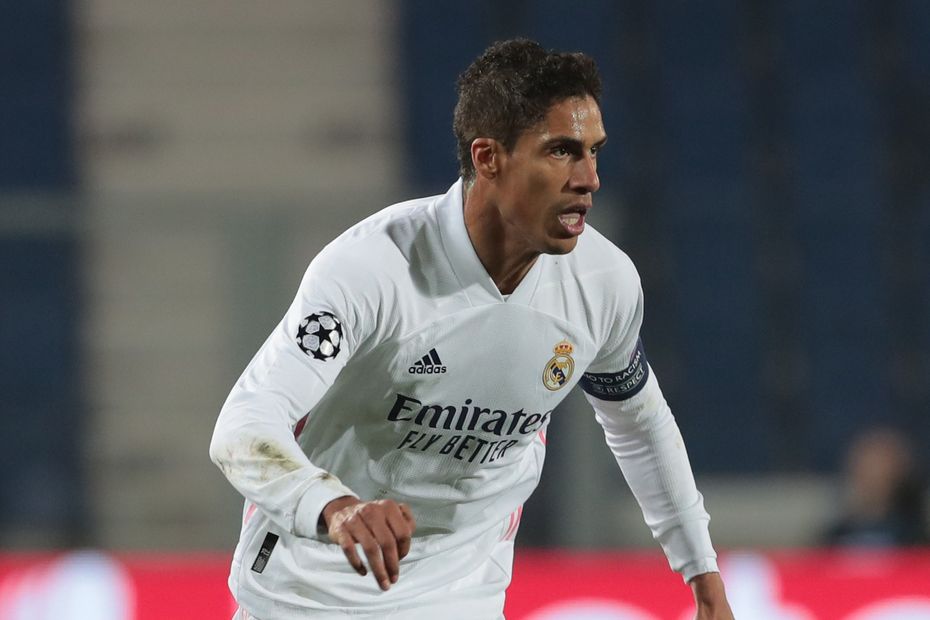 Manchester United have announced they have agreed a deal with Real Madrid for the transfer of defender Raphael Varane.

Personal terms are yet to be finalised and a medical is still required for the 28-year-old centre-back.

We have agreed a deal in principle for the transfer of @RaphaelVarane to United! 🔴⚪️⚫️#MUFC

He is also a FIFA World Cup winner after helping France to win the trophy in 2018.

He is set to become Man Utd's third arrival of the summer after winger Jadon Sancho and goalkeeper Tom Heaton.

Varane could make his Premier League debut at home against Leeds United on Saturday 14 August.