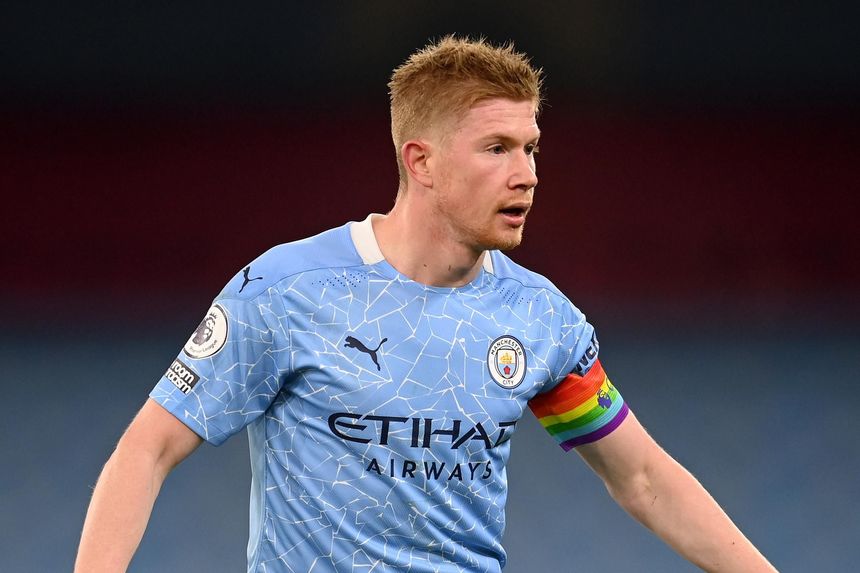 The champions welcome Norwich City, Arsenal and Southampton during that period.

According to the Fixture Difficulty Ratings (FDR), two of those encounters score only two.

De Bruyne was a big success in his final two home appearances of 2020/21.

He scored three goals and supplied an assist in those matches against Southampton and Everton, with the champions netting five times on each occasion.

Although he managed only four goals at home last season, the underlying statistics reflect De Bruyne's influence as an attacking threat.

His 46 shots and 18 shots were both team-leading totals.

The Belgian’s creativity was also a major weapon for Pep Guardiola’s side.

He produced 45 key passes and eight assists at home, both more than any team-mate.

De Bruyne's £12.0m price has deterred many managers from bringing him into their opening squads.

That marks De Bruyne out as a major alternative for the captaincy over Man City’s early home matches.

Tomorrow: The Scout on Bruno Fernandes