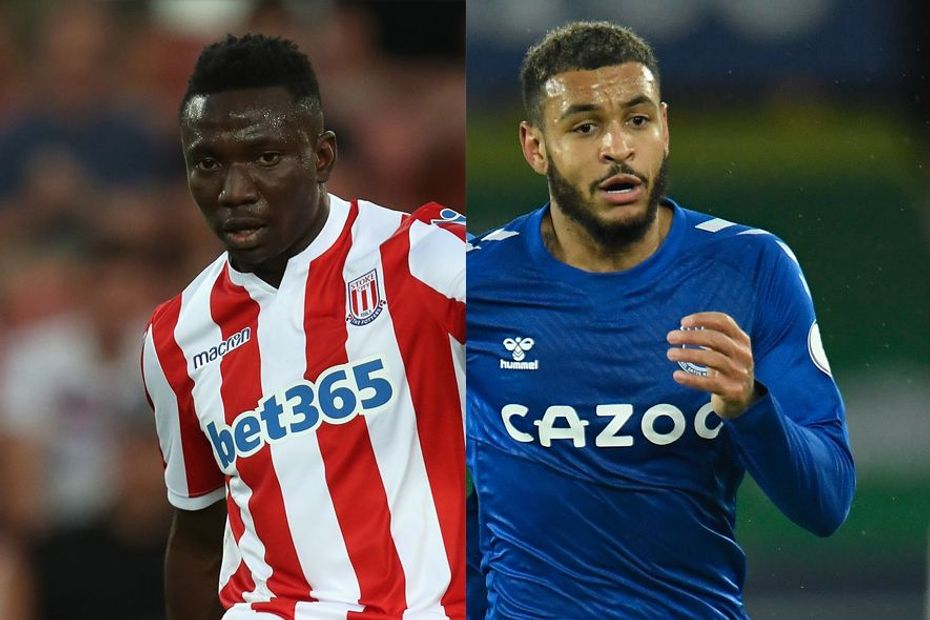 Watford have announced the signings of Nigerian midfielder Peter Etebo on a season-long loan from Stoke City and former Everton forward Joshua King.

Etebo, 25, moves to Watford in a deal that contains an option to make the signing permanent, while King has agreed a two-year contract, with the option for a further season.

Joining Stoke in 2018, Etebo made 52 appearances for the Potters, scoring twice, while also spending time on loan at Getafe in 2019/20 and with Galatasary last season.

🤳 A message from our new midfielder...

He has been capped 38 times by Nigeria, scoring twice, while King becomes the Hornets' ninth new arrival this summer after forward Dapo Mebude joined from Rangers earlier today.

✍️ We are delighted to confirm the signature of striker Joshua King!

The Norway international has agreed a two-year contract with a club option for a further season.

King then moved to Everton in February this year, featuring 11 times without scoring.

The pair will hope to make their Premier League debuts for Watford when they host Aston Villa on Saturday 14 August.