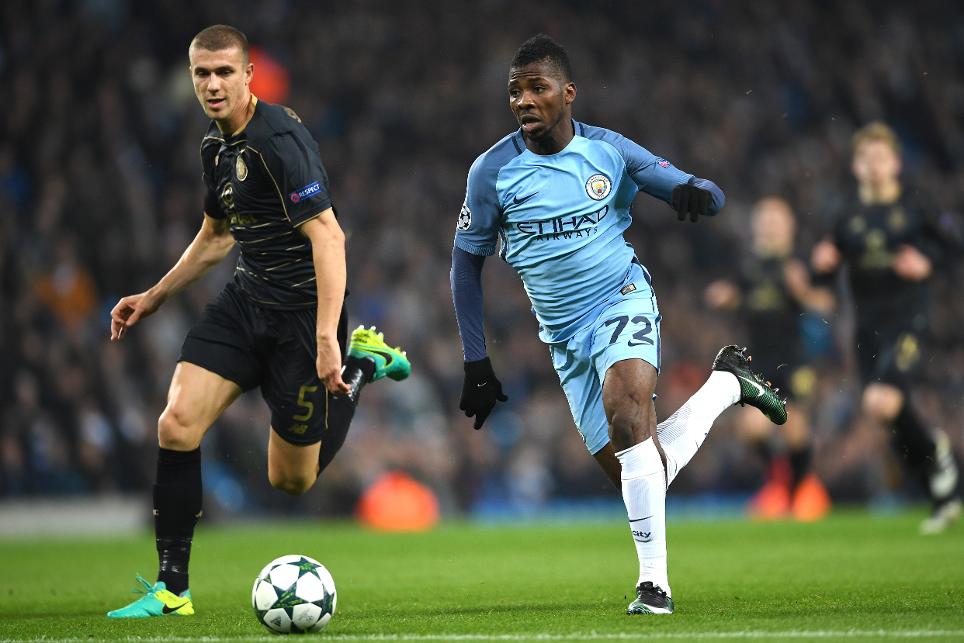 Zabaleta: It was a good finish for a full-back! External Link

Scoring 38 in the Bonus Points System (BPS), the Argentinian played a significant role in both defence and attack against the Hornets.

Zabaleta opened the scoring for Pep Guardiola's side, supplementing this with six clearances, blocks and interceptions (CBI), three recoveries and a pair of completed tackles.

City's playmaker found the net for the first time this season, netting a late second while also completing 82% of 63 attempted passes.

Gael Clichy (£5.2m) was awarded a single bonus point thanks to a BPS score of 30.

The left-back produced 11 recoveries, nine CBI and a successful tackle to help his side earn a third clean sheet of the campaign.

Guardiola's decision to bench John Stones (£4.8m) has proved the catalyst for further sales, with more than 25,000 FPL managers parting company with the defender overnight.

City have mustered only a single shut-out in the 12 Gameweeks that Stones has started, compared to two clean sheets in four without him on the teamsheet.

Ilkay Gundogan (£5.3m) has also suffered a considerable recent exodus, following news that the German is expected to be sidelined for an extended period after sustaining a knee injury during the first-half.

Despite the absence of Sergio Aguero (£12.8m) through suspension, Guardiola opted to bench Kelechi Iheanacho (£6.8m) against the Hornets.

Having attracted more than 224,000 new owners over the last two Gameweeks, only the injured Charlie Austin (£6.6m) of Southampton has been subjected to more sales among FPL forwards ahead of Saturday's deadline.

Handed only 19 minutes as a substitute, the Hornets’ skipper has now failed to score in nine successive Gameweeks ahead of a weekend trip to Sunderland.