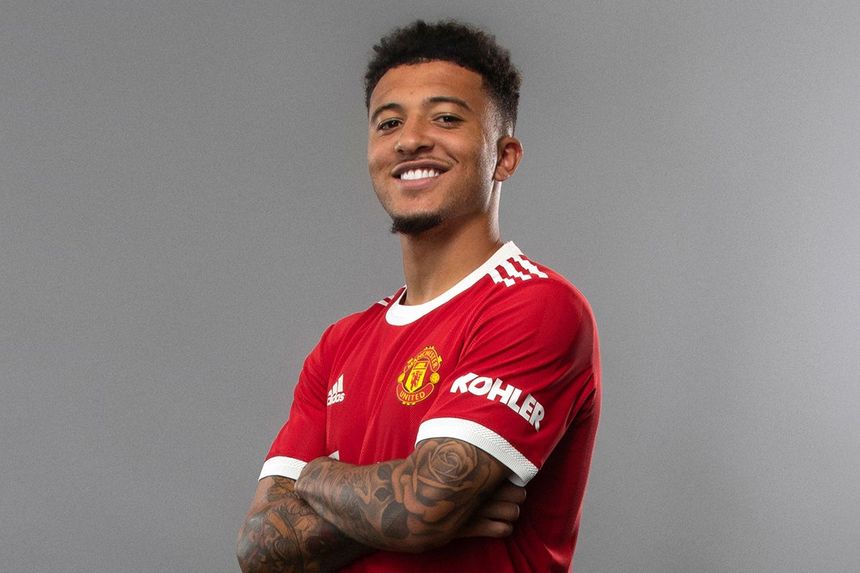 The Scout looks at implications of £9.5m winger’s arrival at Man Utd for Fantasy managers

The arrival of Jadon Sancho (£9.5m) at Manchester United is a hugely exciting one for managers in Fantasy Premier League.

The winger scored 25 goals and supplied 27 assists in the last two Bundesliga seasons for Borussia Dortmund.

Sancho's big-money move certainly indicates he will be a regular starter for Ole Gunnar Solskjaer's side. The 21-year-old is expected to occupy the right-wing role in a 4-2-3-1 set-up.

His average of 49.3 minutes per shot in the penalty area last season was the fastest of the trio.

All eight of his goals, including a converted penalty, came from inside the box.

Time to make some room in your #FPL teams...@Sanchooo10 could be hot property 🔥#MUFC @OfficialFPL

Furthermore, Sancho's average of 30.1 minutes per chance created was quicker than the 32.7 of Fernandes, whose total of 95 key passes ranked first in Fantasy.

But it is worth noting he was the main set-piece taker for Dortmund and it remains to be seen whether he claims free-kick and corner duties ahead of Luke Shaw (£5.5m) and Fernandes.

The signing of Sancho will also have an impact on the potential of some of his other new team-mates in Fantasy.

Mason Greenwood (£7.5m) mainly played on the right last season but will now perhaps have to share minutes with Edinson Cavani (£8.5m) or Anthony Martial (£8.0m) up front.

It could also prove very significant for Jesse Lingard's prospects in 2021/22.

But his role as a first-team regular back at Old Trafford is now very much in question following Sancho's arrival.

Ultimately, Fernandes’ penalty duties and creativity means it is safer to start with the Portuguese as Man Utd’s go-to attacker.

Nonetheless, Sancho’s all-round potential can rival the likes of Son Heung-min (£10.0m) lower down in the premium bracket, particularly if he earns a share of set-pieces.