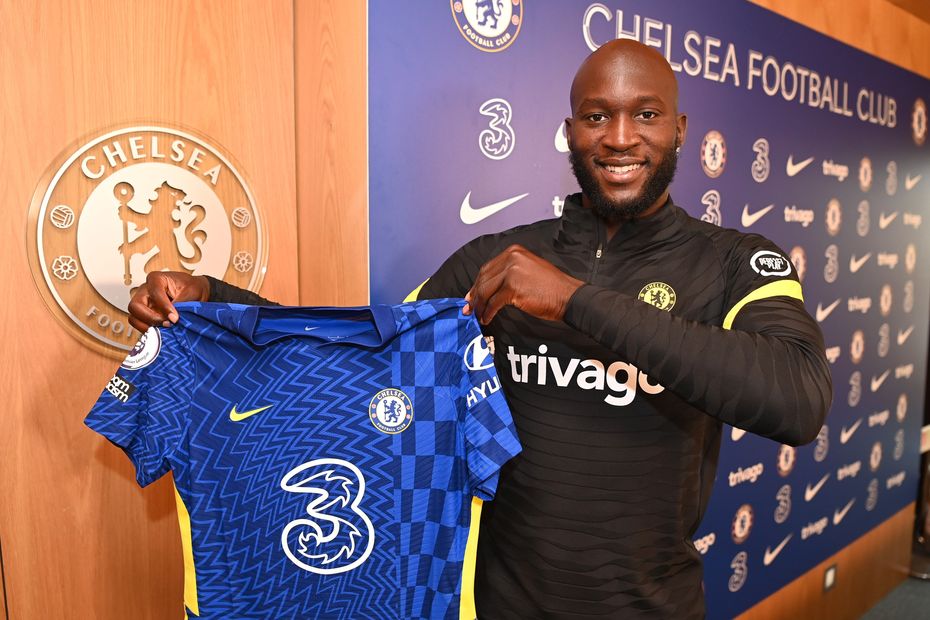 Tuchel updates on Kante and Lukaku’s chances of facing Arsenal and hints at new formation External Link
The advantages of starting FPL in Gameweek 2
New signings: Lukaku can emulate idol Drogba at Chelsea

The Scout looks at the Fantasy Premier League potential of the summer signings for the 2021/22 season.

The Belgian's return to Chelsea can have a big say in how managers structure their squads in 2021/22 Fantasy.

Lukaku arrives back at Stamford Bridge from Inter Milan after enjoying the most productive season of his career.

Lukaku missed Gameweek 1 but is expected to be available for the trip to Arsenal on Sunday.

"We expect Romelu to finish quarantine in time to be able to join team training on Tuesday, because Monday is our day off," head coach Thomas Tuchel told Chelsea's official website.

"We will try to prepare him to play against Arsenal and hopefully he can be on the pitch."

The 28-year-old's two seasons in Italy have been a huge success, with the Belgium striker producing 60 goals and 17 assists across all competitions in that period.

Havertz and Mason Mount (£7.5m) could then occupy support roles if the Blues continue with the 3-4-2-1 structure.

They placed among the top three sides for shots, shots in the penalty area, big chances and shots on target after Tuchel was appointed head coach in Gameweek 20.

Chelsea had 197 shots in the box, compared to Manchester City's 205 in that time. But the Blues only scored 25 goals, less than half the champions' 52.

As the spearhead of their attack, it is clear Lukaku is set to be supplied with plenty of chances.

All change among premium options?

A cost of £11.5m reflects Lukaku's potential for huge hauls, making him the sixth-most expensive player in Fantasy this season.

At present, many managers have preferred midfielders when selecting their premium picks.

Mohamed Salah (£12.5m) and Bruno Fernandes (£12.1m) are by far the most popular and rank among the three most-owned players, sitting in 54.9 per cent and 55.3 per cent of squads respectively.

Due to the high cost of a Salah and Fernandes double-up, managers have looked to the mid-price bracket when selecting strikers in their opening squads.

The four most-owned forwards cost no more than £8.0m.

Lukaku's return to Fantasy can force many of those owners to re-think their plans, handing them a ready-made heavy-hitter for their frontlines.