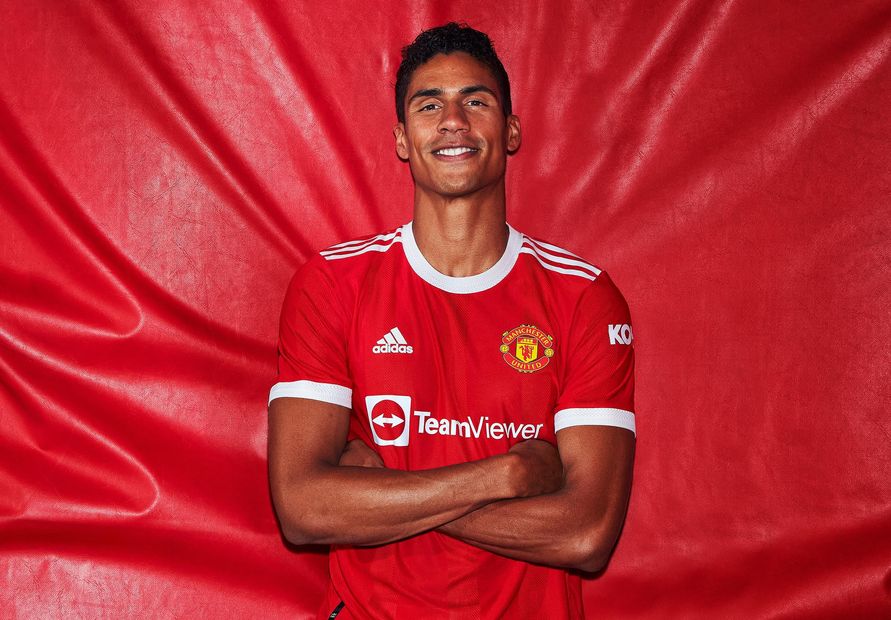 The Scout looks at the Fantasy Premier League potential of the summer signings for the 2021/22 season.

The signing of the French defender from Real Madrid can help to improve Manchester United’s defensive displays at Old Trafford in 2021/22.

Ole Gunnar Solskjaer’s men were among the most reliable teams defensively away from home last term.

Man Utd were unbeaten across all 19 away matches and conceded only 16 goals, second only to the 15 of Manchester City.

By contrast, they lost six of their 19 home matches and conceded 28 goals. Only four sides conceded more.

This suggests that while Man Utd’s away tactics seemed well-suited to their personnel, a tendency to push forward in attack at Old Trafford left them over-exposed to quick breaks by opponents.

On the road, Solskjaer’s side restricted their opponents to only 23 big chances in 2020/21. At home, however, they conceded 38 big chances.

Only 9.5 per cent of the shots Man Utd conceded away from home were regarded as big chances.

But that figure more than doubled at Old Trafford, soaring to 19.9 per cent.

Varane’s signing can help to solve that problem.

His speed at the back will be vital in home matches and can prevent opponents from creating as many clear-cut goalscoring opportunities when his team-mates go forward to attack.

Varane on his Man Utd idols

In terms of attacking potential, Varane holds limited appeal, scoring twice in each of the last three LaLiga seasons.

Instead, his arrival further boosts the prospects of Luke Shaw (£5.5m).

The left-back is the most-owned defender in Fantasy, found in 55.2 per cent of squads. His 72 chances created last season placed seventh among all players.

The Portuguese was the top-scoring player in 2020/21 Fantasy and he picked up where he left off with a hat-trick and 20 points on the opening weekend of the new season, as they claimed a 5-1 Gameweek 1 home victory against Leeds United.

As a midfielder in Fantasy, he earns an extra two points as a captain every time Man Utd keep out their opponents, raising his appeal as an armband option even further.

And with Varane's pace now adding an extra element to their backline, the Red Devils can improve upon last term’s total of 13 clean sheets.