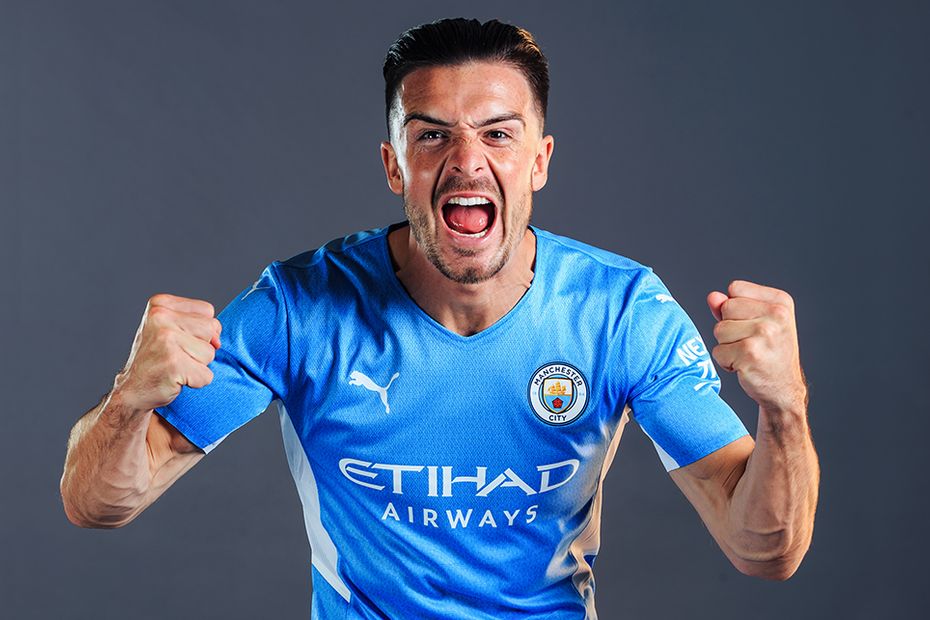 The midfielder's move to Manchester City can be hugely significant for Fantasy managers in the upcoming campaign.

Grealish has been one of the Premier League's most creative midfielders in recent years.

He was among the top three players for key passes in each of the last two seasons for Aston Villa.

His total of 12 assists last term was bettered only by the 14 of Manchester United's Bruno Fernandes (£12.0m) in midfield.

Grealish’s ability to draw fouls from opponents in dangerous areas is another big factor to consider.

That could be good news for Kevin De Bruyne (£12.0m), who is Man City’s first-choice set-piece taker.

The Belgian is likely to get more chances from direct free-kicks as a result of Grealish’s arrival.

Grealish is expected to compete with Raheem Sterling (£11.0m) for a role on the left of a 4-3-3, although he is versatile enough to occupy a central midfield berth.

Manager Pep Guardiola could also change his tactics to accommodate the new arrival, potentially moving to the 3-3-1-3 system used by Leeds United.

In terms of points per match (ppm), they now have six of last season’s top 12 players in that position.

But the host of players at Guardiola’s disposal now means Grealish is far more likely to be rotated than he was at Villa.

He combined 15 goals with 16 assists in last season’s Championship for Norwich City.

Buendia could profit from a very favourable early schedule, with each of Villa’s first three matches scoring only two in the Fixture Difficulty Ratings (FDR).

If Grealish can secure a regular role, a cost of just £8.0m would certainly be a bargain as a route into the Man City attack.

However, it may be the knock-on effect on De Bruyne and Buendia that ultimately proves the biggest impact in 2021/22 Fantasy.