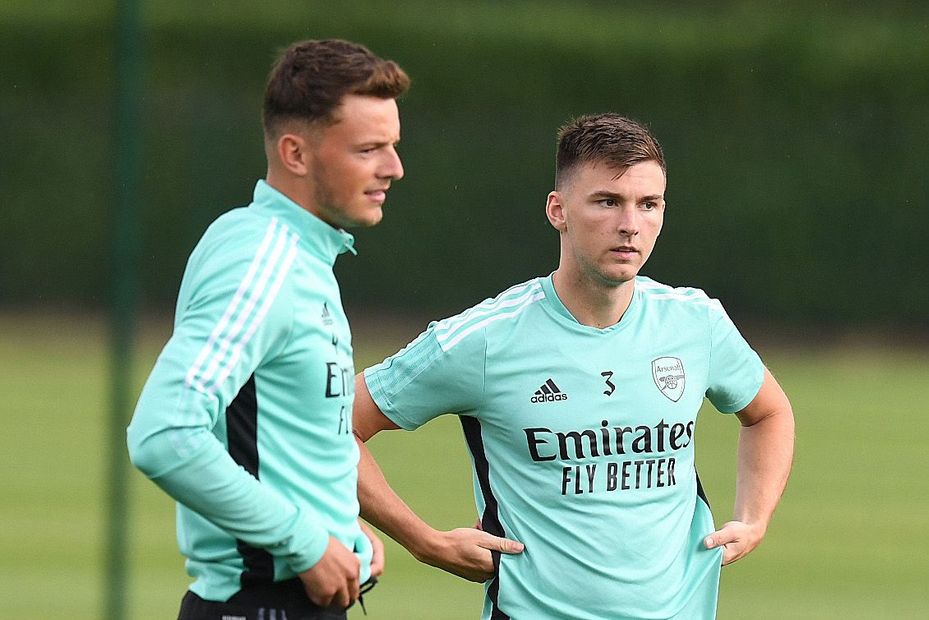 What Ben White will bring to Arsenal External Link
New signings: White will transform how Arsenal play
Budget defenders to target for 2021/22 FPL

The centre-back’s arrival at Arsenal can improve the appeal of the club's key defenders in Fantasy this season.

White was a major influence in defence for Brighton & Hove Albion last term.

The Seagulls kept 12 clean sheets, the joint-fifth best record in the Premier League.

White's 22 blocks were a team-leading total for Brighton, while his 62 interceptions were bettered only by the 64 of midfielder Yves Bissouma (£4.5m).

While that suggests White's departure may be bad news for Brighton’s defence, he will boost an Arsenal backline that impressed last season.

The Gunners matched Brighton's 12 clean sheets, while their total of 39 goals conceded was bettered by only Manchester City and Chelsea, with 32 and 36 respectively.

The Scot was Arsenal’s most attacking defender last term, combining a goal and four assists with eight clean sheets over his 26 starts.

His 125 crosses ranked second for Mikel Arteta’s side in 2020/21, while his 31 chances created placed third.

According to the Fixture Difficulty Ratings, Arsenal's encounters with Brentford, Norwich City and Burnley in the first five Gameweeks all score just two.

When his improved potential for clean sheets is combined with his attacking displays, Tierney can warrant the extra outlay as Arsenal's go-to defender this season.