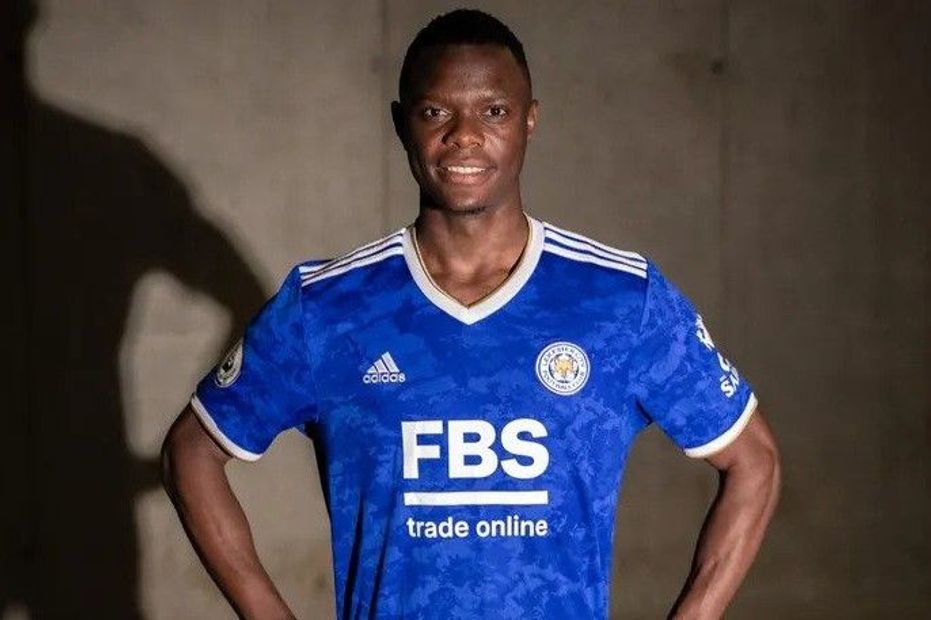 The 22-year-old has boasted a prolific record for Austrian side Red Bull Salzburg over the past two seasons.

He has scored 51 goals and supplied 10 assists in 59 league appearances during that period.

Daka’s signing suggests the Foxes will continue with a front two this season, following a change of formation midway through the last campaign.

Our new forward is £7.5M in the game! 🔵 pic.twitter.com/MYioO2CHlZ

Iheanacho seized his opportunity by scoring 12 goals from Gameweek 22 onwards, more than any other forward in Fantasy.

The Zambian was the most prolific of the trio last term, scoring 27 goals. He was also the most clinical, converting 26.1 per cent of his shots.

Only one of those strikes was a penalty, which highlights Daka’s significant threat from open play.

By comparison, eight of Vardy’s 15 goals were penalties.

If 34-year-old Vardy's minutes are managed, Youri Tielemans (£6.5m) could get a greater share of penalty duties. The Belgian scored his side's two other converted spot-kicks in 2020/21.

Leicester’s early schedule certainly looks encouraging, with Rodgers' side facing only one of last season’s top five teams in the opening seven Gameweeks.

If Daka can secure his role as a regular starter, he could thrive during that run, offering major value in Fantasy.

However, managers will need to monitor Rodgers’ tactics and the game time of his forwards during pre-season to further assess the new signing's early potential.