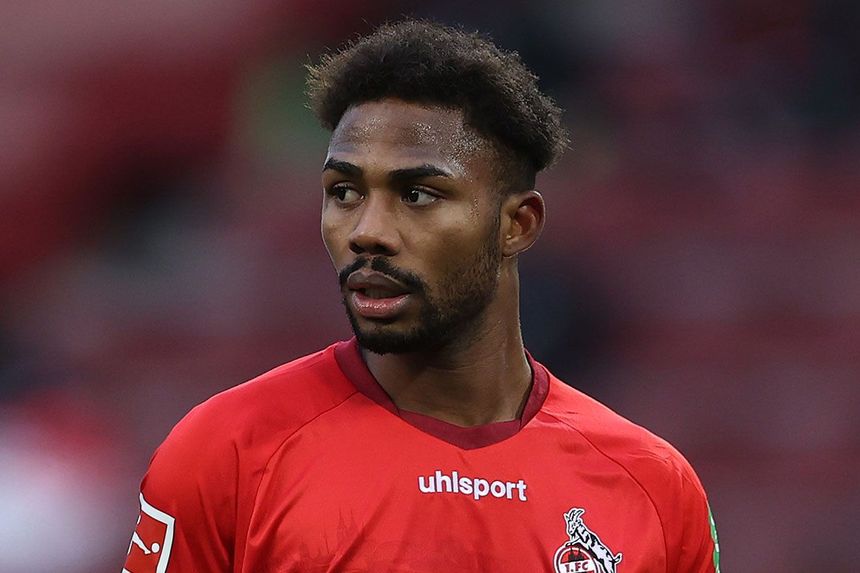 Hornets confirm transfer of Nigerian forward, who is their sixth signing of the summer

Watford have confirmed the signing of forward Emmanuel Dennis from Club Brugge.

The promoted club have agreed personal terms with the 23-year-old Nigerian, after announcing he was set to join on Monday.

Dennis is a pacey forward who scored 19 goals in 85 appearances for Club Brugge and has featured in both the UEFA Champions League and UEFA Europa League.

The Nigeria international joined Club Brugge in 2017 and spent part of last season on loan with Bundesliga club FC Koln.

Dennis will be hoping to play a part in Watford's opening Premier League match against Aston Villa at Vicarage Road on 14 August.