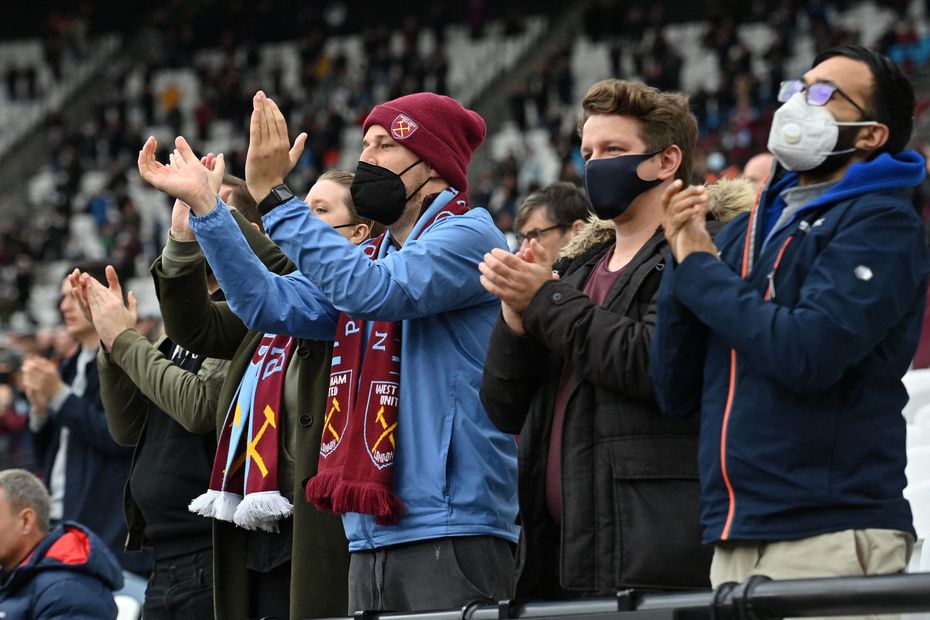 The Premier League is delighted to be part of UK Government’s refreshed GREAT campaign, which has been launched this week by Prime Minister Boris Johnson and promotes the best of Britain and Northern Ireland to the world.

Premier League Chief Executive Richard Masters is proud of the important role the League, its clubs and players have in promoting the UK.

"We have a fantastically competitive League, which is broadcast worldwide bringing millions of fans together each week to watch and celebrate the competition, wherever they are," Masters said.

"The Premier League’s global appeal is a reflection of the people who make it – from the players who provide the excitement and drama on the pitch to the supporters who create such a vibrant atmosphere.

"We are very proud of the role the Premier League plays in promoting the UK and we look forward to continuing our longstanding support for the GREAT campaign."

The #PremierLeague is one of the most diverse football leagues in the world, with 119 different nations represented on the pitch since 1992. Just one example of how the UK champions diversity.

Through the Premier Leaque’s long-term involvement in the campaign, it has worked with government to strengthen trading relationships between the UK and other regions all around the world.

This has included support of the India-UK Sports Alliance for business development, mutual cooperation agreements with counterpart leagues and a global partnership with the British Council for delivering community development across 29 countries.

The global popularity of the League is demonstrated by the fact that it was broadcast in 190 UN member states last season, while players on the pitch represented 61 different nationalities. The competition had a cumulative global audience of 3.2billion for all programming watched in 2019/20.

The promotional power of the Premier League for the UK was evident in the British Icon Index survey released in 2018.

The Premier League topped a list of the best-known British institutions, companies and brands in terms of carrying the story of modern Britain. The survey also said the Premier League made nearly 70 per cent of people overseas feel more positively about the UK.

The refresh of the GREAT campaign comes as the UK hosts the G7 summit this week and the COP 26 summit in November.

"The UK is steeped in a long and dynamic history of discovery and fresh ideas, powered by our ability to see and do things differently," the Prime Minister said.

"It is this spirit that the world needs now more than ever as we confront the challenges of COVID, tackle climate change, and strive for a better future for everyone on our planet. And I believe that it’s precisely that spirit that puts the 'great' into Great Britain and Northern Ireland."