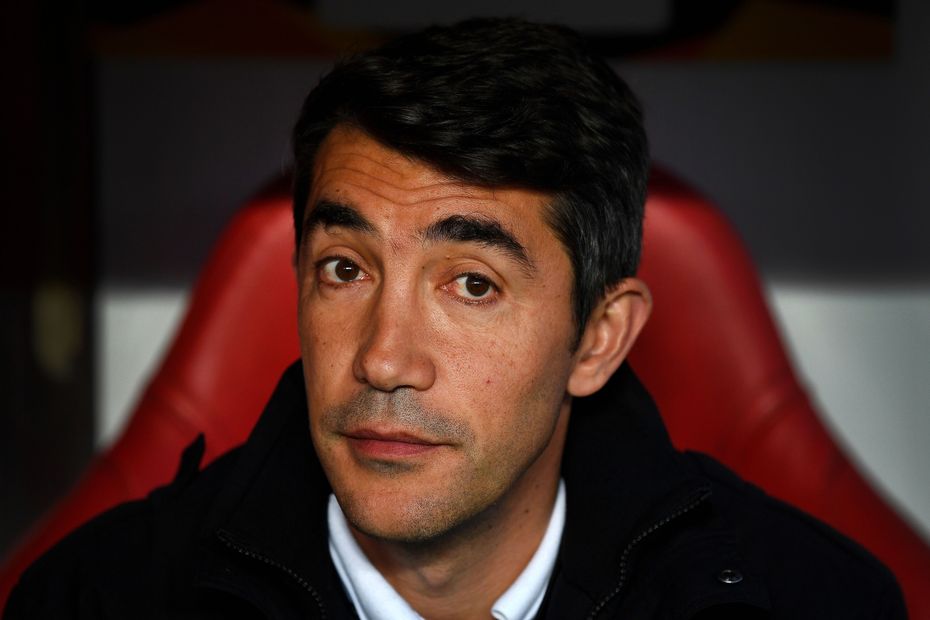 Lage: ‘I have a big ambition to do great things for this club’ External Link

Having spent eight years as a youth coach at Benfica, the Portuguese took charge of the first team midway through the 2018/19 season and immediately won the title.

He oversaw 18 wins from 19 league matches in the second half of the season, while his side finished the campaign with a record-equalling 103 goals.

"I'm happy, excited and have a big ambition to do great things for this club."

Our new head coach takes in Molineux for the first time.#WelcomeBruno pic.twitter.com/sKn7XrUV8m

Lage has experience of working in the Premier League, having been an assistant to Carlos Carvalhal at Swansea City in 2017/18, and now has the chance to lead his own side in the competition.

Wolves said in a statement: "[A] trend in Lage’s career is his development of youngsters, including Joao Felix who earned a move to Atletico Madrid, while his improvements of Ruben Dias and Carlos Vinicius saw both move to the Premier League last summer."

Lage told the club's official website: “It’s a big opportunity. I’m very happy because I’ve returned to this country, and to be the manager of a big team.

“It’s a team and a club that wants to do history and a chance to compete in the Premier League. So, I’m happy, excited, with a big ambition to do great things for this club.”

Lage and Wolves will discover their first 2021/22 opponents when the fixtures are released on premierleague.com next Wednesday, 16 June.