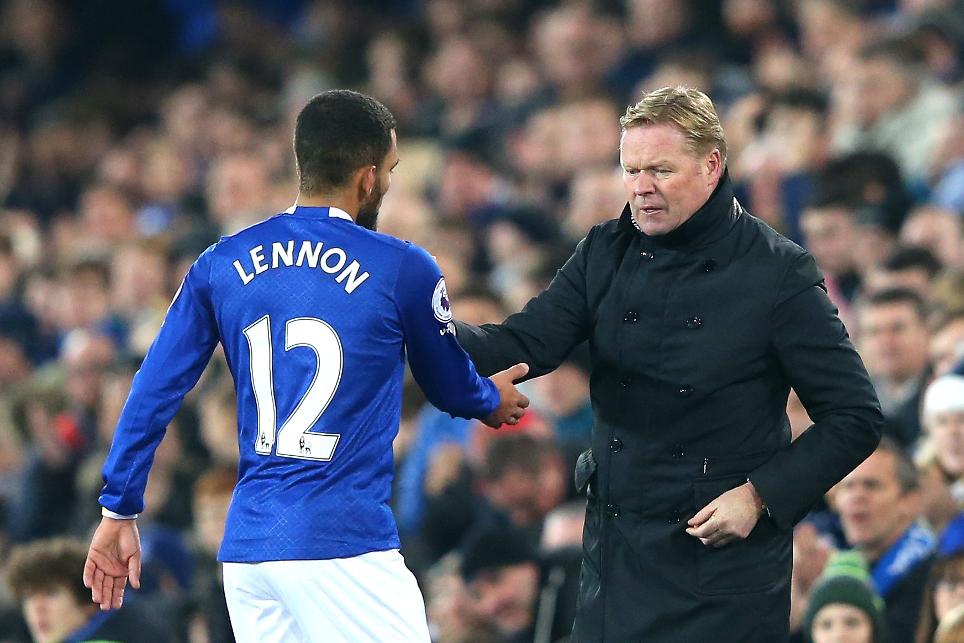 Ronald Koeman knows about passionate derbies and is aware that the Merseyside one on tonight will be just as emotional.

But the Everton manager has called on his team to keep their cool at Goodison Park as they seek to end a 11-match winless streak against Liverpool.

"I have played in several derbies in Holland but maybe the most emotional one was between Barcelona and Real Madrid, so I understand," Koeman told evertonfc.com. "From what I have heard this derby is really, really one to look forward to.

"It makes it easy to motivate the players. Then it is case of asking tactical questions of them and controlling emotions because that is always a big part of the game."

💬 | After playing his part in the victory over Arsenal, @JMcCarthy_16 eyes more of the same in Monday's derby. https://t.co/g1bpaCQ6Tn pic.twitter.com/LdsUuLR03P