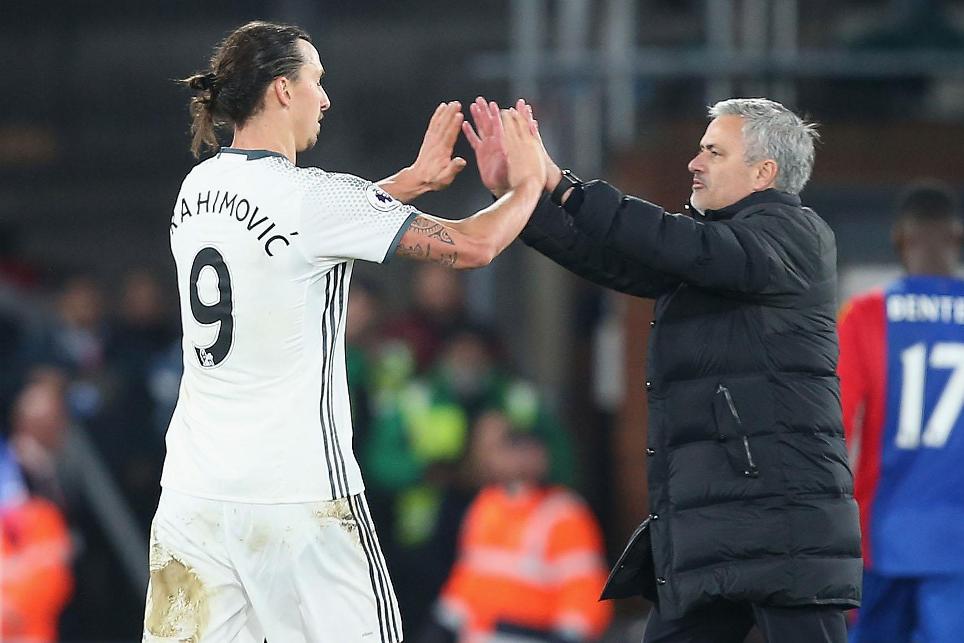 Jose Mourinho believes it is nigh-on impossible to omit Zlatan Ibrahimovic from his starting XI for Saturday's match at West Bromwich Albion despite the need for rest as the festive fixture schedule intensifies.

The #MUFC boss on the importance of picking up points during the festive season... #MUTVHD https://t.co/RQje70FdVt

"He's a striker and sometimes, in other positions, you can hide yourself a little bit more and protect yourself with experience and position," Mourinho told manutd.com.

"As a striker, I think it's one of the impossible positions where you can hide. He's doing phenomenal and tomorrow he's going to play again, and then one week to rest."

MATCH PREVIEW: Head to https://t.co/CZ5IBrutPq for team news and stats ahead of a famous old fixture at The Hawthorns on Saturday.#WBA pic.twitter.com/BpkPQJw3u1