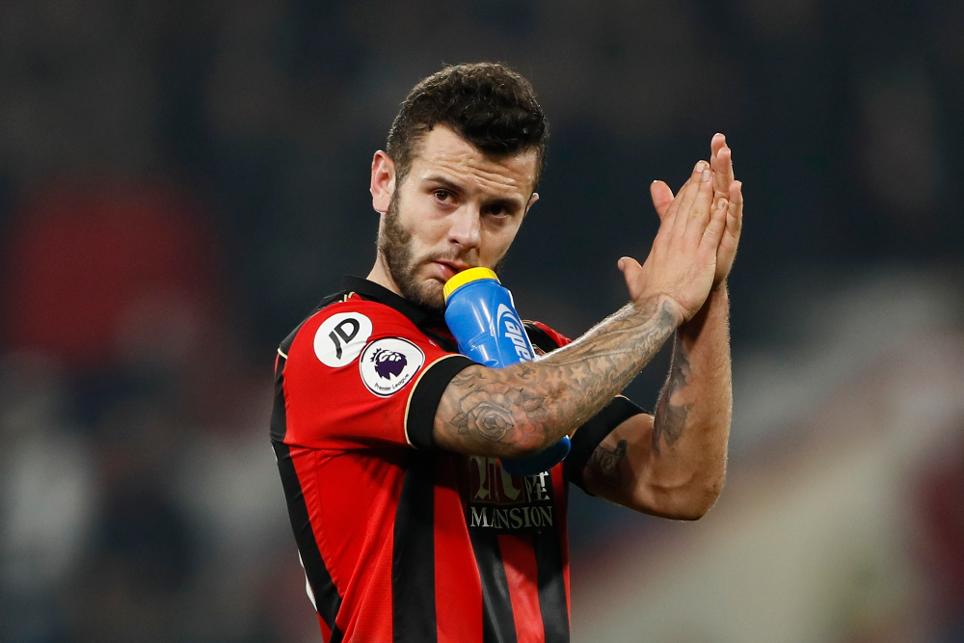 AFC Bournemouth will assess Ryan Fraser's fitness following an ankle scan. Callum Wilson has been passed fit having been checked for concussion.

Junior Stanislas (ankle) and Andrew Surman (thigh) are still doubtful, while Lewis Cook and Jake Hesketh remain out with foot injuries and Jeremy Pied has a long-term knee problem.

Southampton hope Cedric Soares will be available after illness, but Charlie Austin (shoulder) and Matt Targett (thigh) are long-term absentees.

Goalkeeper Alex McCarthy (hamstring) is back in training. Oriol Romeu is suspended.

AFC Bournemouth have won as many home matches in their last seven Premier League outings (W5) as they did in their first 20 in the competition.

Four of the last five competitive meetings between AFC Bournemouth and Southampton have ended in a 2-0 win for the team playing at home.

The two Premier League players to have created the most goalscoring chances without having assisted a goal this season are both Southampton players: Dusan Tadic (32) and Nathan Redmond (28).

Eddie Howe: "We're pleased with our home form. It's difficult to work out the recent differences between our home and away form."

See: We know how important this is for the fans

Claude Puel: "Both teams try to play with a good philosophy. I like this about AFC Bournemouth. It will be a good game on Sunday."