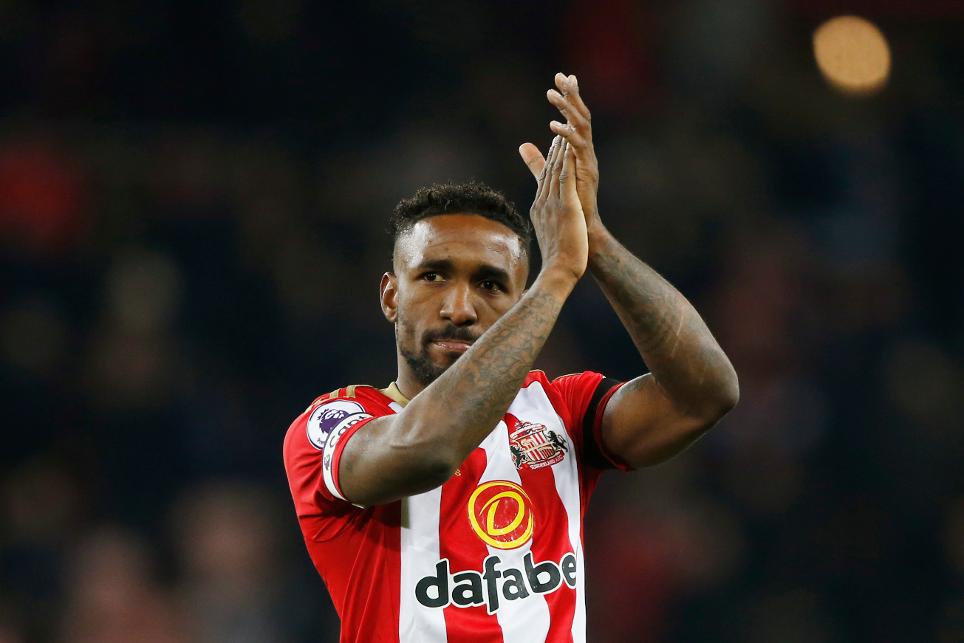 German midfielder Jan Kirchhoff (knee) is definitely out after tearing a cartilage on Wednesday, as is Jack Rodwell (thigh) and Billy Jones (muscular).

Watford will be without Roberto Pereyra, who picked up a knee injury in midweek which is expected to sideline him into the New Year.

Daryl Janmaat is fit to return after being forced off in the defeat by Manchester City, and Younes Kaboul is also available to start, but Stefano Okaka (hamstring) and Craig Cathcart (pelvis) will both miss out.

Also missing for the Hornets will be Adrian Mariappa (knee) and Valon Behrami (illness).

Jermain Defoe has scored against 35 different teams in the Premier League, but is yet to score against Watford in the competition (three apps, no goals).

David Moyes has won his last five Premier League home meetings against Italian managers - winning three against Roberto Mancini, one against Carlo Ancelotti and another versus Claudio Ranieri.

Watford striker Odion Ighalo scored more league goals than any other player in the top four tiers of English football in 2015 (29). In 2016, he has netted only three goals in 31 league apps.

Watford fired in 33 shots over their two Premier League meetings with Sunderland last season, more than they did against any other side.

NB Sunderland will continue its long-standing tradition of observing a period of silence at the last home match of the calendar year this weekend, in memory of supporters and former players who have passed away.

David Moyes: "We are in good fettle. We have got to win more games, starting at home to Watford. It will be a tight game, a close one and we need to make sure we win it."

Walter Mazzarri: "We have to think about the performance, we have to know that games start at 0-0 and not to make any defensive mistakes and ensure we concentrate."