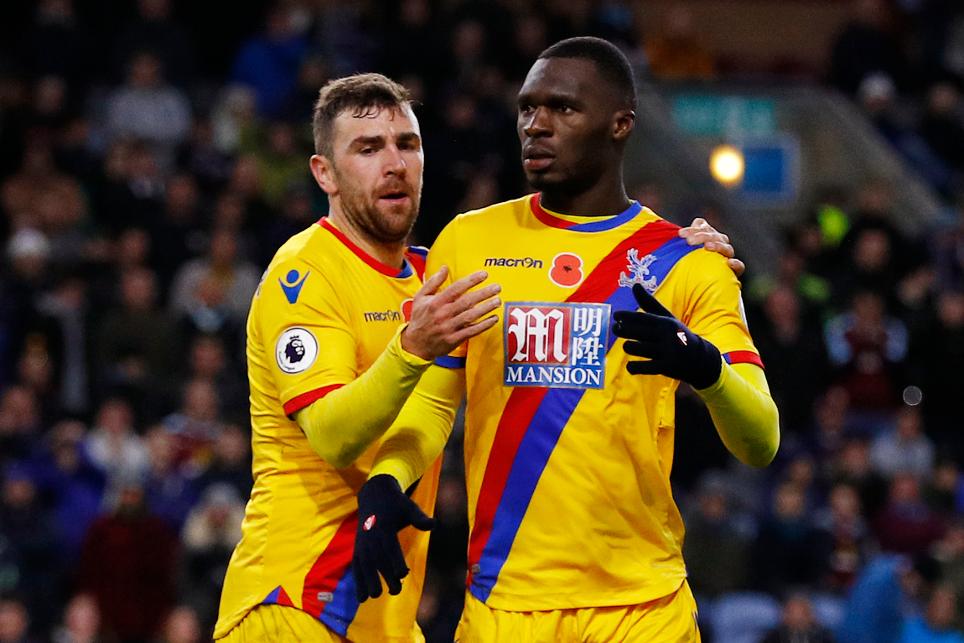 Jason Puncheon is back from suspension for Crystal Palace but defender James Tomkins will be out until mid-January with a groin strain.

Chelsea are likely to have Eden Hazard available at Selhurst Park despite a minor knock in midweek.

John Terry is still working his way back to fitness and is unavailable and Oscar is expected to miss out (illness).

Alan Pardew will take charge of his 302nd Premier League match, making him joint-10th in the all-time list of most PL matches managed (level with Joe Kinnear).

Christian Benteke has scored in four of his last six Premier League appearances against Chelsea, including in his last two versus the Blues.

The Blues' 10-match winning streak in the Premier League is one off their all-time top-flight club record of 11; set in September 2009.

Alan Pardew: "We've got to go at it like we did against Manchester United and hope things fall our way. It's a tough ask and no point denying it."

Antonio Conte: "The main motivation for the team winning is reinforcing our place in the table, rather than the club record 11 straight wins."